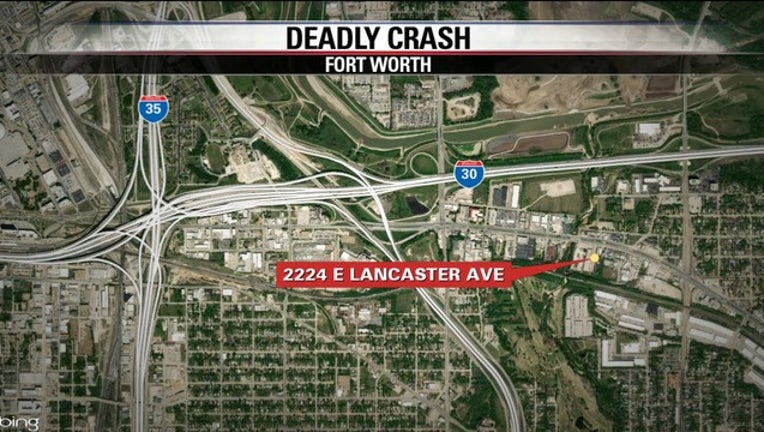 FORT WORTH, Texas - A 12-year-old girl and her grandmother were killed in a crash in Fort Worth over the weekend.

Fort Worth police said they were in a car that crashed into a tree on East Lancaster Avenue just south of Interstate 30 Sunday morning.

Police said there were three other children in the car at the time. They were not seriously hurt.

No other vehicles were involved in the crash, police said.