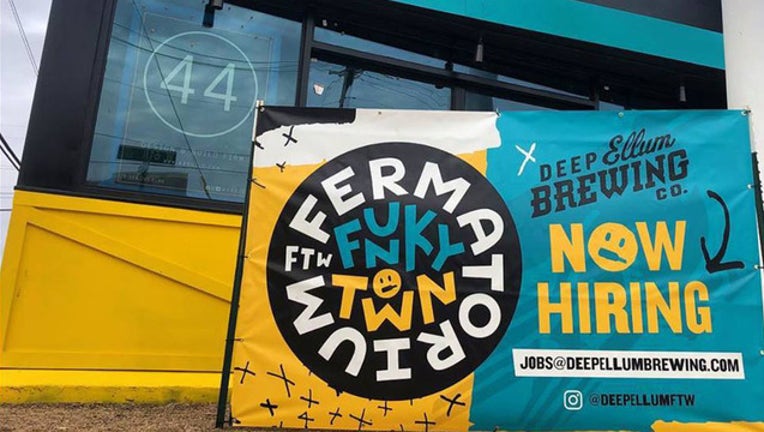 FORT WORTH, Texas - A Fort Worth brewery is going to be giving away free beer because they can't officially open until the government shutdown is over.

Deep Ellum Brewing Co.'s Funkytown Fermatorium in Forth Worth has not yet received the official approval to open from the Alcohol and Tobacco Tax and Trade Bureau because of the shutdown.

So instead of delaying things or selling their beer illegally, they have decided to give it away.

Starting March 1, Deep Ellum Brewing FTW will be giving away their beer until the shutdown ends.

Even if the government shutdown is resolved in the next few days, the brewery believes there's a "slim chance" they will get their Brewer's Notice approved by March 1, so they will be giving away their beer until they finally get that approval.

The brewery posted the following message on their Facebook page: