The investigation continues into the small plane crash that killed a Fort Worth businessman and injured his wife.

A single-engine Beechcraft Bonanza was flying from Springfield, Mo. to Fort Worth Spinks Airport on Sunday.

It went down about five miles southeast of Colbert, Okla. around 3 p.m., shortly after the pilot reported losing engine power.

Charles Stephen Fehr, 64, who went by Stephen, was pronounced dead at the scene.

His wife, Vicki, was injured. She is in fair condition.

Stephen was more than just the founder of an Abilene company that once bore his name.

After it grew substantially larger, he sold the company in 2010.

It's now called AbiMar Foods, but even after his departure, the company was very much a part of his life.

"He was sort of a consultant,” said Patricia Canal, CEO of AbiMar Foods. “Every time we needed advice, help, support from him, he was there, so he was pretty much in touch with us even up until now. So he still is part of the company."

Investigators are still trying to determine the cause of the crash.

The National Transportation Safety Board will take the lead in the investigation. 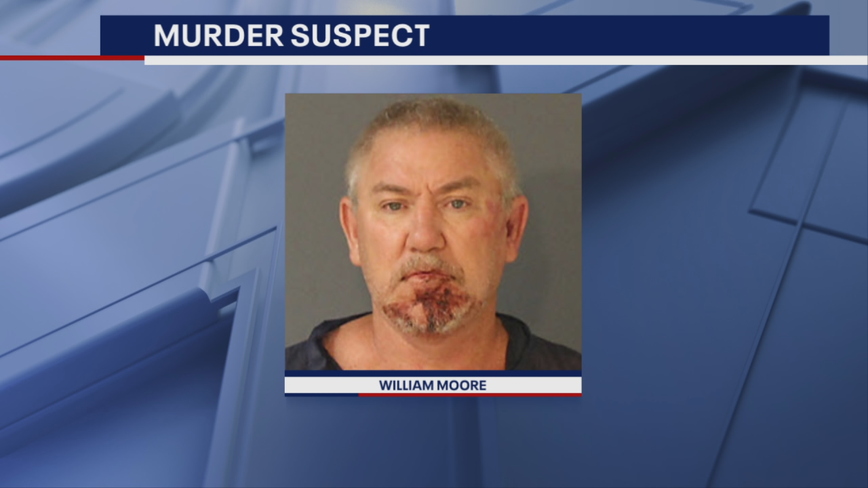 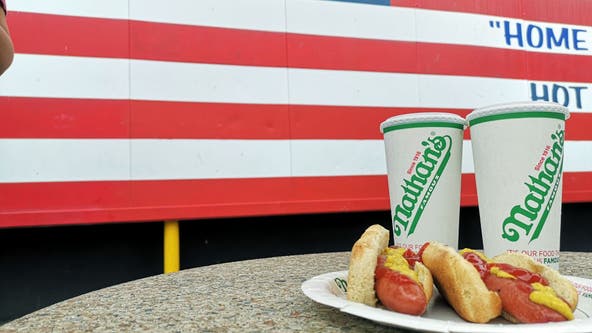