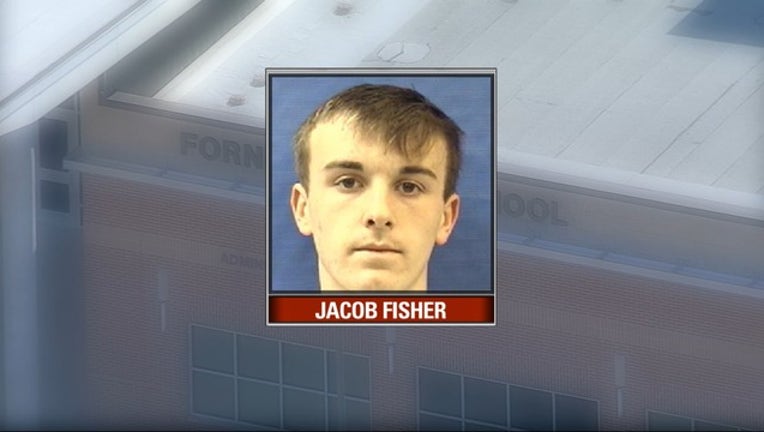 Jacob Fisher, 18, was arraigned on a felony sexual assault charge.

Fisher was arrested Thursday along with several other juveniles. He is already out of jail on a $75,000 bond.

According to an arrest warrant affidavit, the victim told authorities that other players held him down in the locker room and inserted fingers and pens into his anus through his soccer shorts.

Investigators are working to identify other victims.