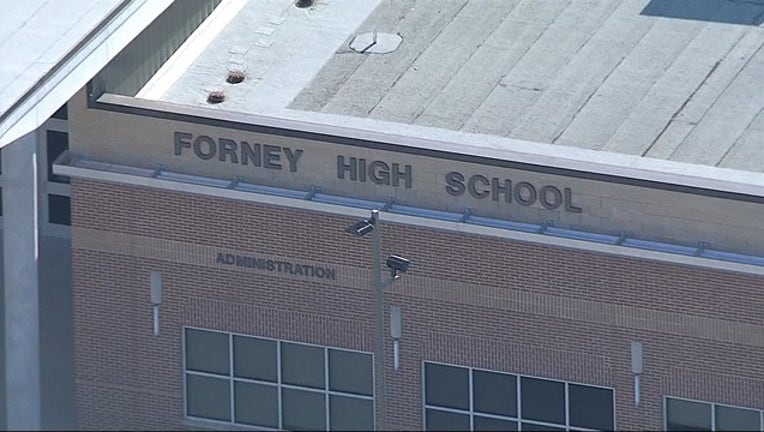 The Kaufman County Sheriff's Office is investigating allegations of hazing by members of the Forney High School boys soccer team.

The sheriff's department says a student came forward with the allegations, but investigators would not release specifics about the allegations or how long it’s been happening. They said more information would likely be available later in the week.

Forney ISD released a statement saying it takes the allegations very seriously and is working with the sheriff's office in their investigation.

No one has been arrested by authorities.