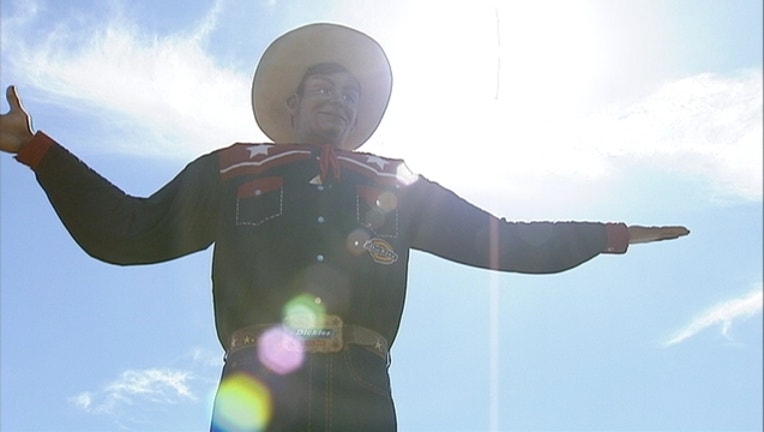 Bill Bragg, who was the voice of Big Tex for more than a decade, has died.

All attendees at the State Fair of Texas heard him as the greeter's voice from 2002 to 2012.

A representative for Big Tex said Bragg was larger than life and will be missed.

Bragg was one of only seven people who have performed the voice during Big Tex's 50-year reign over the great State Fair of Texas.