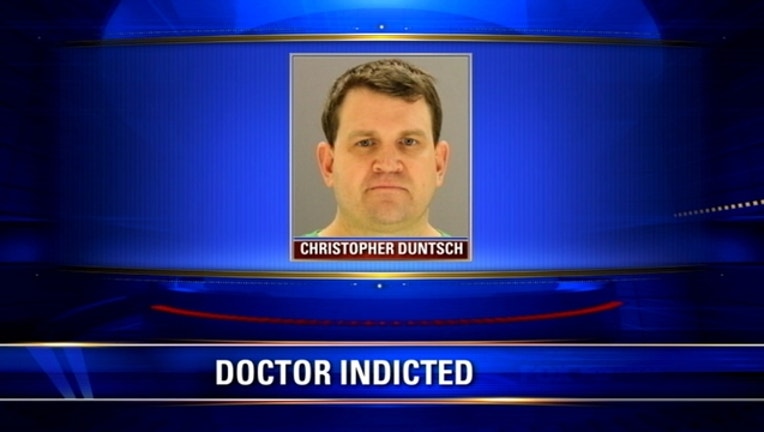 A former Plano neurosurgeon accused of killing and maiming patients will stay in jail; his bond reduction request was denied Friday in a Dallas County courtroom.

It’s one of the few medical malpractice case to ever make its way to a criminal courtroom.

Wearing a striped gray jumpsuit, the only time Christopher Duntsch showed any emotion was when he hung his head as his father testified on the stand that he was afraid his son might commit suicide.

He was denied a lower bond and will be staying behind bars.

The courtroom was filled wall to wall with victims and their families, including attorneys representing most of the victims in civil lawsuits.

The former neurosurgeon faces five aggravated assault charges and one count of injury to an elderly person.

He faces up to life in prison on first degree felony charges, if convicted.