LAS VEGAS (AP) -- Lamar Odom, the former NBA star and reality TV personality embraced by teammates and fans alike for his humble approach to fame, was hospitalized Wednesday, his estranged wife Khloe Kardashian by his side, after being found unresponsive after spending four days in a Nevada brothel.

Hospital officials provided no immediate word on the condition of the 35-year-old former Los Angeles Laker and member-by-marriage of the Kardashian clan, who was found facedown at the Love Ranch Tuesday afternoon, according to brothel owner Dennis Hof.

Odom started "throwing up all kinds of stuff" when the 911 operator told them to turn him on his side, Hof said.

Hof said Odom arrived alone Saturday and "spent time socializing with some of my girls," but wasn't seen taking any illegal drugs. "He was polite and reserved, and he told multiple employees that he was there to get some privacy and spend some time relaxing," Hof's statement said.

"He largely kept to himself, and at no time did he engage in any drug use in the presence of anyone in the house.  He did drink alcohol from our bar, and was taking some herbal sexual enhancement capsules.  At his request, he spent Monday evening alone in his suite," the statement said.

"It's incredibly sad," Hof told The Associated Press in a phone interview. "He just wanted to get away, have a good time and relax."

Odom emerged as one of the most promising basketball talents of his generation after a difficult childhood in Queens, where his mother died of cancer when he was 12 and his father was addicted to heroin.

He spent most of his 14-year NBA career in Los Angeles with the Lakers and Clippers, becoming a fan favorite and a beloved teammate of Kobe Bryant. At the height of his basketball career, he took it even further, carrying on a whirlwind romance with Khloe Kardashian. Their huge 2009 wedding was taped for the E! network, and their marriage chronicled on the "Khloe & Lamar" show, where Odom he appeared to be a romantic partner, very much wanting more children that never came.

Two NBA championship rings and an Olympic medal couldn't free Odom from his demons, however; his life never seemed free of struggle and tragedy, most tragically the death of his infant son in 2006. After seven years with the Lakers, he felt crushed in December 2011 when the club traded him. He played his final NBA game 18 months later, and his last years were a spiral of arrest, estrangement and widespread rumors of drug use.

Hof, who owns several legal brothels in Nevada, told the AP that his staff had picked up Odom from a home in Las Vegas on Saturday, and he seemed "happy, he was sleeping every night," while visiting.

Two women went to check on Odom Tuesday afternoon after not hearing from him since early morning, and found him face down and unconscious, he said.

Authorities were called to the ranch in Crystal, Nevada, about 3:15 p.m. Tuesday Crystal, Nevada, for a report of an unresponsive man needing an ambulance, Nye County Sheriff Sharon A. Wehrly said in a statement.

Odom was stabilized and taken to Desert View Hospital in nearby Pahrump, where they tried to airlift him to Las Vegas. The the 6-foot-10-inch Odom was too tall for the available helicopter, so he was driven about 70 miles instead to Sunrise Hospital and Medical Center.

Odom spent the best years of his career with the Lakers, where his selfless play won him the NBA's Sixth Man of the Year award. He thrived at the Lakers' intersection of sports success and Hollywood fame, eagerly courting Kardashian and broadcasting their life together for two television seasons.

Odom had two children, Destiny and Lamar Jr., with an ex-girlfriend, Liza Morales. They had another infant son, Jayden, whose death was attributed to Sudden Infant Death Syndrome.

People always seemed to root for Odom, a fallible, Everyman personality whose prematurely weathered face wore the impact of his personal tragedies in a friendly way that seemed to acknowledge his lowest points even when he reached the heights of pop-culture fame in sports and reality TV.

His divorce from Kardashian has not yet received final approval from a judge. She has been by his side at the hospital since Tuesday evening, according to a person close to the Kardashians who spoke anonymously because she wasn't authorized to speak to the press.

The Lakers played an exhibition game in Las Vegas on Tuesday night, losing 107-100 to Sacramento. Kobe Bryant and Metta World Peace, Odom's childhood friend from Queens, are his only remaining teammates on the roster.

"There's not one word I could say that would make sense," World Peace said, clearly distraught, after the game. Bryant left without speaking to reporters.

Odom loved wearing the Lakers' purple and gold and was heartbroken in December 2011 when the Lakers attempted to trade him to New Orleans in a multiplayer trade for Chris Paul. He eventually went to Dallas in another deal, but was out of the NBA just two years later.

Troubles that met Odom before and during his career seemed to worsen after that, including a no-contest plea to drunken driving shortly before he received divorce papers.

Odom was suspended during the 2000-01 season for violating the NBA's anti-drug policy for the second time in eight months. During the 2010-11 season, a cousin he was close to died and Odom was a passenger in a vehicle involved in an accident in New York that killed a cyclist.

Odom played one season at Rhode Island before being drafted in the first round with the No. 4 overall pick by the Clippers in the 1999 NBA draft. 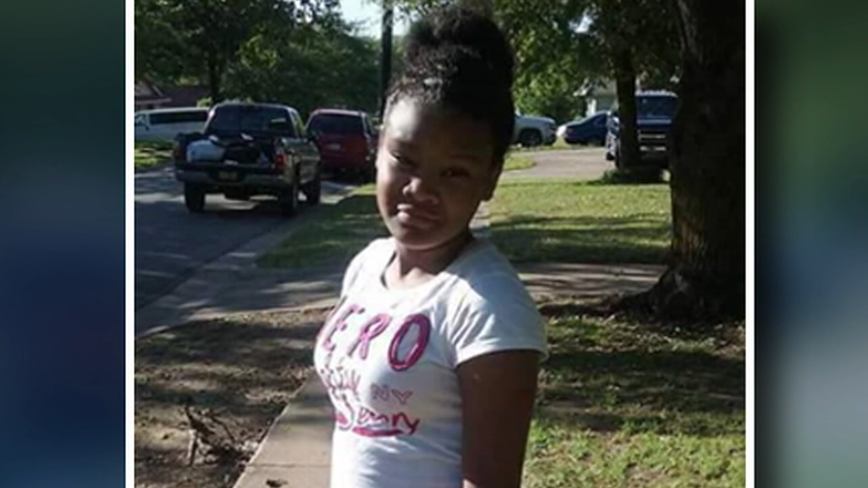 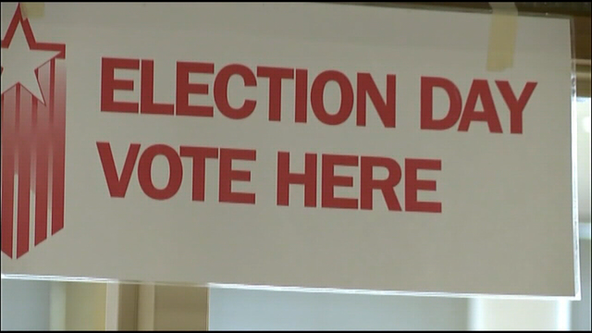