The former superintendent of the largest school bus service in North Texas was sentenced Wednesday to seven years in federal prison.

Rick Sorrells pleaded guilty while he was the head of the now-defunct Dallas County Schools. He was also ordered to pay $125 million in restitution for the wire fraud.

He admitted to receiving more than $3 million in bribes and kickback payments in exchange for entering into a $70 million contract with a company that provided cameras for DCS school buses.

It’s the same bribery scandal that former Dallas Mayor Pro Tem Dwaine Caraway pleaded guilty to last August. He resigned from the city council after admitting to accepting more than $450,000 in bribes and kickbacks from the president of the camera company.

Sorrells told the judge he was a weak man, and got in so deep he couldn't see a way out.

But Dallas County Judge Barbara Lynn didn't buy it, calling him the “most culpable” of the defendants because he “sold out the public” for financial gain.

The 73-year-old clearly avoided reporters Wednesday. He had nothing to say for himself, or to the public as he left the federal courthouse in Downtown Dallas.

Judge Lynn granted him until September 17 to report for his 7-year federal prison sentence.

“The least he could do is stop and say ‘I'm sorry,’ or say the things he said in court, but he wouldn't even say that, he just drove off,” Mike Williams said.

Williams was the director of transportation for the now dissolved school bus service, Dallas County Schools. He was in court for the sentencing.

Sorrells' voice was quivering as he asked for forgiveness and mercy, telling Judge Lynn that he'd made "horrific" decisions that affected the entire community, and he was “relieved” when the FBI raided his house."

But Judge Lynn had no sympathy, saying Sorrells was motivated by "greed" and "sold out the public."

She called his actions "appalling," as he was a steward of taxpayer money.

His decisions drove DCS to the brink of bankruptcy, until 2017, when voters decided to dissolve DCS, leaving 2,500 employees jobless.

“We have some co-workers that I know of personally that are relatively homeless. They live from family member to family member,” Williams said. “We've got others that are just trying to find odd jobs to make the rent.”

Prosecutors say Sorrells pocketed $3.5 million in bribes over several years so a company could receive $70 million in contracts for school bus cameras.

Robert Leonard, who ran that company, also got seven years in prison.

“It still hurts,” Williams said. “There's still pain there, and I don't think that will ever go away, even with him in prison.”

Former Dallas County Schools Board President Larry Duncan got probation and house arrest for his role in the scandal.

Sorrells could have received up to 10 years in prison, but despite calling him the worst of the group, the judge gave him seven years, the same as Robert Leonard.

Both must also pay $125 million in restitution, something the judge acknowledged Sorrells will never be able to do. 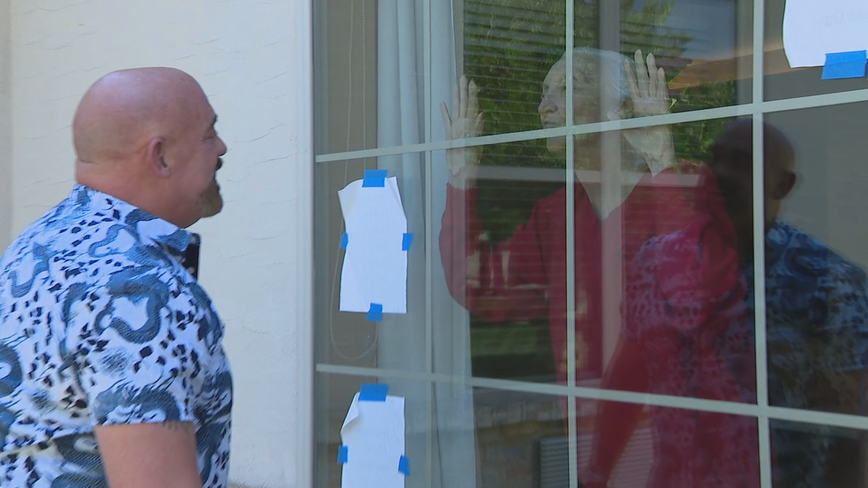