Former Mavericks player Shawn Bradley is undergoing rehab at a hospital after being left paralyzed by a crash while he was riding his bicycle in January.

Former Dallas Maverick Shawn Bradley is undergoing rehab at a hospital after being left paralyzed by a crash while he was riding his bicycle in January.

The Mavs released details about their former center’s condition after he was involved in the crash on Jan. 20.

Bradley was struck from behind by a car while riding his bike a block away from his home in St. George, Utah.

The crash left him paralyzed after a traumatic spinal cord injury.

He has spent the last eight weeks in the hospital, doing rehab, after having neck fusion surgery. 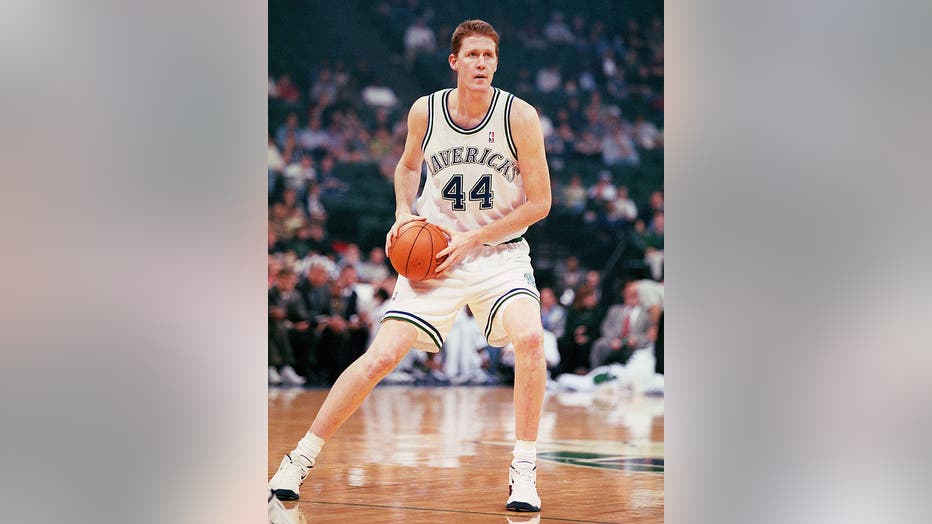 The 7-foot-6 is taking part in "grueling physical therapy," but remains in "good spirits" as his wife, Carrie, remains at his side.

"We are saddened to hear of Shawn’s accident. Shawn has always been incredibly determined and shown a fighting spirit. We wish him nothing but the best in his recovery. He will always be a part of our Mavs family," Mavs owner Mark Cuban said in a release.

Bradley plans to use this as a "platform to bring greater public awareness to the importance of bicycle safety."

He appreciates the prayers and well wishes he has received as he continues his rehabilitation and recovery.