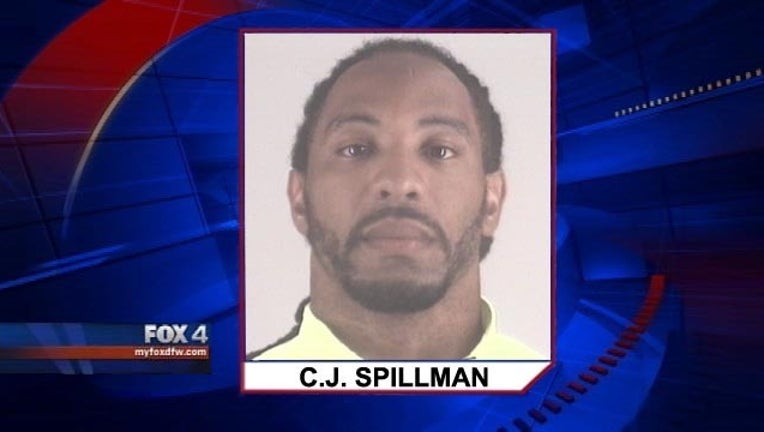 FORT WORTH, Texas - Former Dallas Cowboys player C.J. Spillman has been sentenced to five years in prison for sexually assaulting a woman at a local hotel.

Defense attorneys had argued for leniency, but prosecutors wanted at least 20 years after Spillman, who was found guilty earlier this week.

In September of 2014 he sexually assaulted a woman at the Gaylord Texan resort in Grapevine. The Cowboys had stayed there before a game against the St. Louis Rams and Spillman played in that game.

The assault happened one day after the NFL announced the league’s domestic violence crackdown.

Spillman continued to play with the Cowboys until the end of the 2014 season, but he hasn’t played for any NFL team since then.