DALLAS - One of the athletic directors fired in the wake of a sexual assault scandal at Baylor University wants to know why he lost his job.

An attorney for Thomas Hill claims the Baylor Board of Regents fired him without ever talking to him or getting his side of the story. The university also won’t tell him why he was fired.

Hill is the former associate athletic director for community relations and special projects. He worked in the Baylor athletic department for 28 years and has two children who attend the university.

Hill said he was was caught up in the sweeping sex assault investigation when he tried to confirm that one specific incident was reported to the athletic director. That was shortly before Baylor brought in the law firm of Pepper Hamilton to investigate.

"I got asked to have an interview, went in and was interrogated!" Hill said.

Hill said one man and two women with the firm questioned him for 15 minutes and was later dismissed. Two weeks later on May 26, he was called in again.

"'The Board of Regents have asked us to terminate you effective immediately' were the words that I was given," he explained. "Why am I being fired?  What have I done? How am I involved? Nothing was given to me. I was told if you have an attorney, have them give us a call. We might be able to discuss it with them."

Still shocked that he was let go, Hill said his attorney will file a petition to find out why. The legal request asks a Dallas County court to order Baylor to release the law firm’s report and other documents related to Hill’s termination.

After 28 years at Baylor, Hill said his termination without an explanation was difficult.

"I went home to my family, hardest day of my life," Hill said. "I said, 'We are not going to be bitter. I'm not angry, I'm disappointed!."

Several members of the Board of Regents will also have to answer questions under oath about what Baylor knew and the investigation of the scandal.

Baylor was accused of ignoring sexual assault accusations that involved football players. The university released Pepper Hamilton’s findings of fact, but not the full report on the investigation.

In a statement following his termination, Briles said he hasn’t seen the full Pepper Hamilton report either. 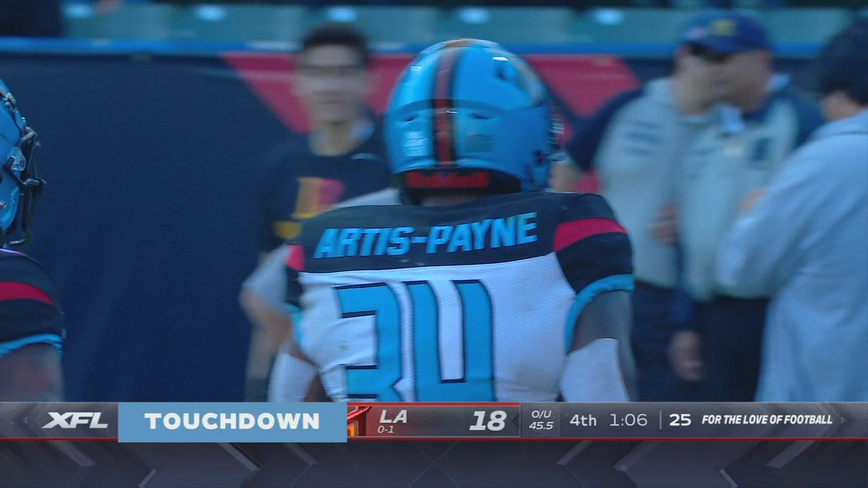