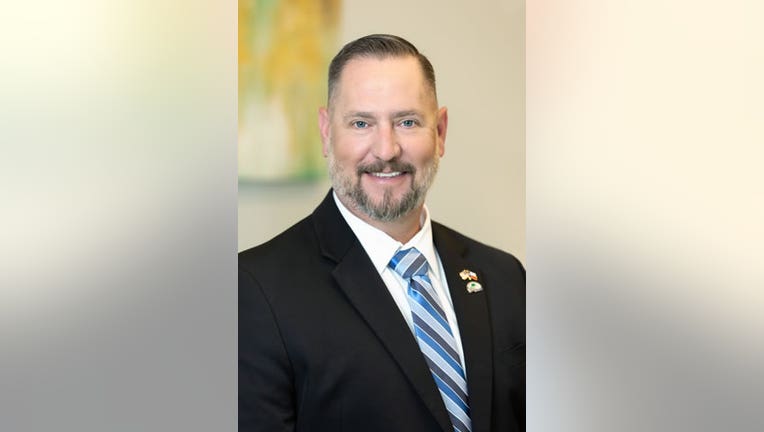 In a Facebook post, France said he was inspired by photos of masked weapon-carriers he claimed to be members of ANTIFA at recent events in Roanoke and Denton.

France's proposed ordinance would including restricting or banning the wearing of face and neck covering while in possession of a firearm.

He said he brought up the proposal to members of the town council and that the issue will be on the agenda soon.

France says the discussion about the pros and cons of such a measure will include town staff, the police chief and the public.

He also plans to discuss the legality of such an ordinance with the town's attorney.

Flower Mound's next town council meeting is scheduled for Oct. 3.