DALLAS (AP) -- Historic amounts of rainfall had engorged the San Gabriel River in Central Texas when a kayaker glided over a low-lying dam and got caught in the churning water for several desperate minutes.

He struggled against the hydraulic pressure and occasionally dropped underwater until his life preserver pulled him up again, eventually drifting toward the bank where bystanders pulled him out with a rope.

The video-recorded rescue over the Memorial Day weekend in Georgetown highlighted a little-known danger with so-called low-head dams, which create surprisingly turbulent waters that have led to the drowning of hundreds of people across the country over the years. The danger in Texas is even higher this summer after recent flooding has made currents stronger and river depths deeper, with little state regulation in place to minimize public risk.

"Normally you're able to stand up in that water but with all the rainfall it was much more of a danger," Georgetown Assistant Fire Chief Jeff Davis said of the May 24 incident on the San Gabriel.

Low-head dams are submerged and no more than 15 feet tall, usually much lower, but can turn placid water upstream into a hydraulic trap just below the dam for boaters and swimmers.

They typically were built in the late 1800s and early 1900s to power mills, generate electricity and allow rivers to pool for the benefit of fishermen and others. They can look harmless, and an approaching boater or swimmer often sees nothing more menacing than a gentle drop, perhaps as little as 4 or 5 feet. But once they fall into the roiling water below, people find themselves pounded by a never-ending wave of water that can exert hundreds of pounds on a body and force them to the bottom.

Since the 1950s, at least 441 people have died at 235 low-head dams in 38 states, according to researchers at Brigham Young University. Experts say the number of dead is undoubtedly higher than the confirmed cases.

"There's a lack of recognition by owners that these dams pose a public safety problem," said Bruce Tschantz, a leading researcher on low-head dams who helped establish the Federal Emergency Management Agency's Office of Federal Dam Safety in 1980.

He said the threat to public safety may only increase as people have more leisure time and the popularity of recreational water sports is on the rise. "More people are attracted to the water and have the time to go to the water," he said.

More must be done to use warning signs and other measures to alert the public to the dangers, Tschantz said, explaining that portages and floating booms upstream and downstream of a dam can be beneficial.

He said only three states have regulations in place that attempt to minimize the public risk of low-head dams. Texas laws focus primarily on the inspection of dams and maintaining the integrity of a dam structure, and not on steps to alert the public about threats.

The Texas Legislature in 2013 amended the dam safety program overseen by the Texas Commission on Environmental Quality. However, low-head dams don't fall under the agency's purview since they are not considered at risk of failing and aren't classified as a "high-hazard dam," TCEQ spokeswoman Andrea Morrow said.

But research by Tschantz shows that since 1980, 40 people have died in the U.S. as a result of dam failures, while about 280 have died from drowning at low-head dams.

"Owners of dams, I don't care who they might be, have a social responsibility to maintain a dam that minimizes the public risk and the hazard that it poses," Tschantz said. 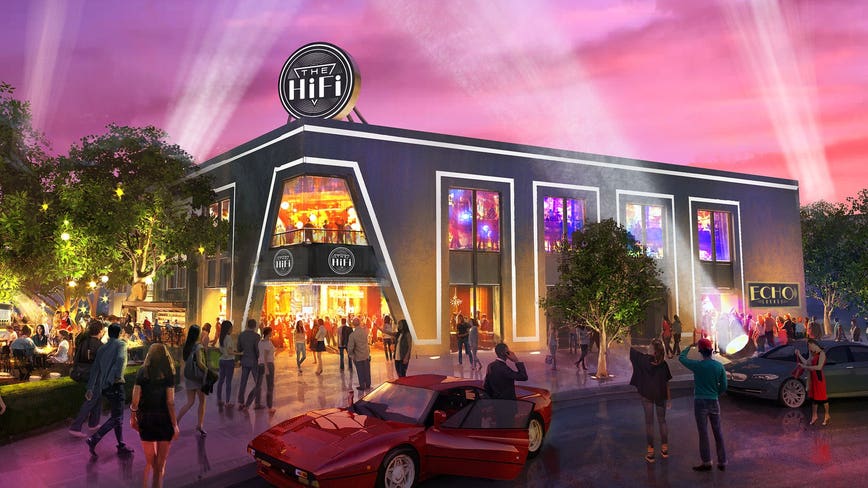 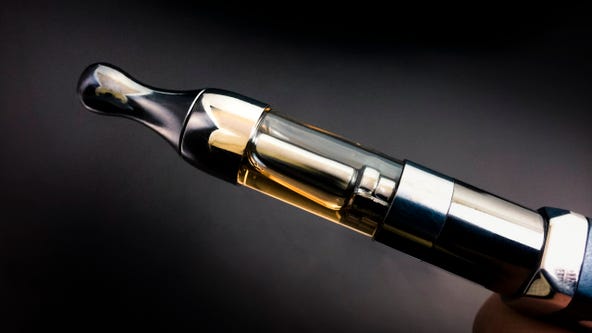