Crews in Mesquite responded to an area near I-635 and Military Parkway.

MESQUITE, Texas - At least one person was killed in the flash flooding in North Texas Monday.

High water in Mesquite swept a 60-year-old woman’s vehicle off the Scyene Road Bridge near the Interstate 635 service road.

That vehicle wasn’t found until hours later when the floodwaters receded. 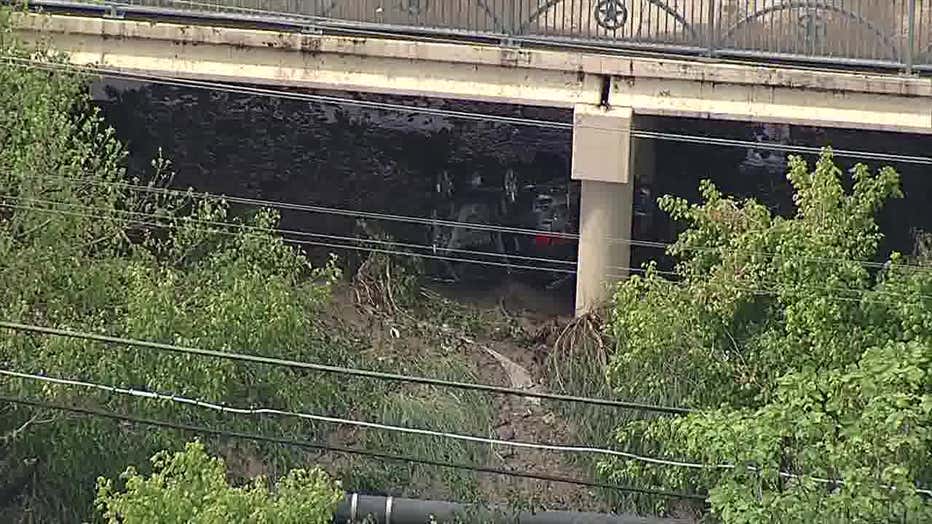 The Dallas County Medical Examiner identified the woman as Joleen Jarrell. She was reportedly an Uber driver.

Dallas County Judge Clay Jenkins asked for prayers for her husband and family.

The city of Mesquite received nearly 12 inches of rain on Monday. More rain is expected later this week.