The group is part of what's called the Texas Brotherhood Riders, and their mission is to never forget. The 500 grueling miles are to remember 32 Texas first responders who died in the line of duty.

DALLAS - First responders from as far away as Massachusetts are in Dallas wearing a different uniform and not driving a fire truck or squad car.

The group is part of what's called the Texas Brotherhood Riders, and their mission is to never forget.

The ride is to remember first responders, police officers, firefighters and paramedics who lost their lives in 2021.

"This year's ride started in Texarkana on Sunday," explained Rob Hyatt with the group. "We will finish in Houston on Friday. It’s roughly six days and 500 miles." 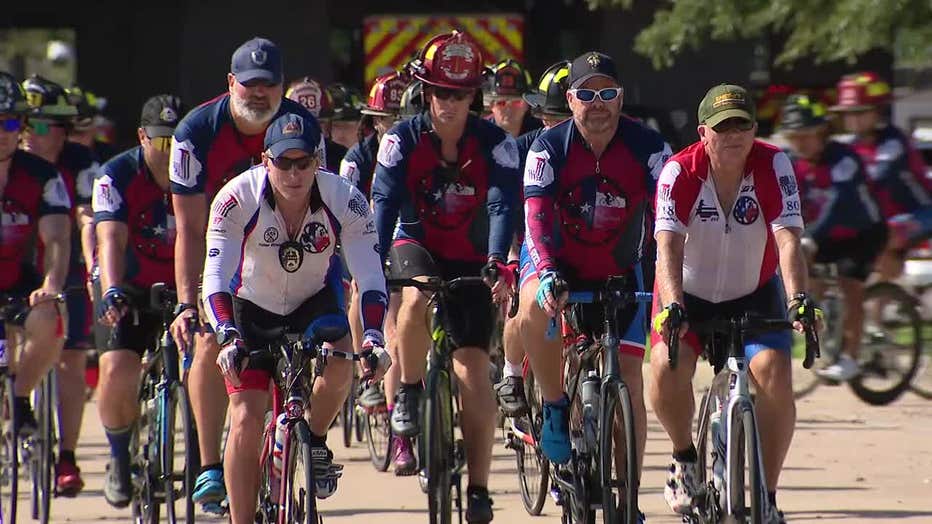 There were crossed ladders as the Texas Brotherhood Riders entered the Dallas Fire-Rescue training facility on Monday.

The 500 grueling miles are to remember 32 Texas first responders who died in the line of duty. 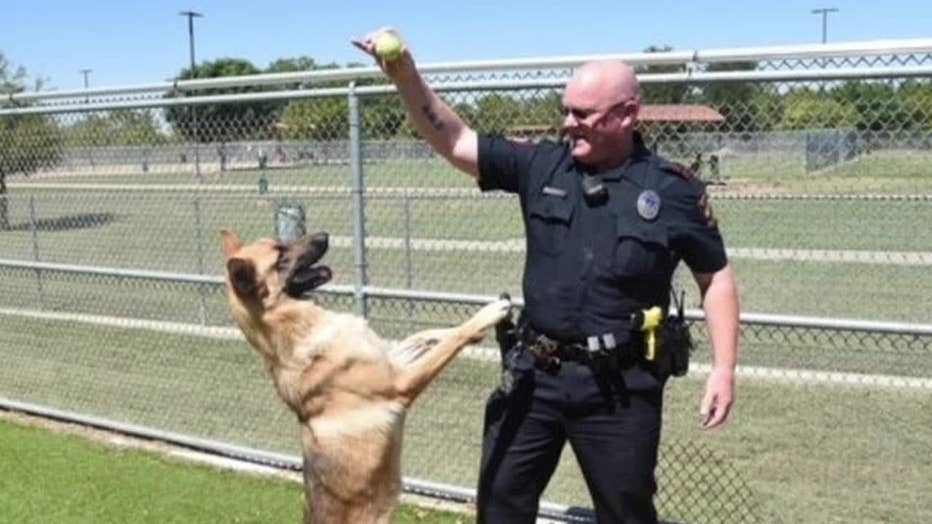 "He passed away last year, October 18, due to COVID," she said. "It's been amazing. They are a family, so they treat me like family. I couldn’t ask for more."

"We always want to honor our fallen brothers and sisters," said Dallas Fire-Rescue Chief Dominique Artis. "It’s important that we don't forget and always pay homage to them as well as their families."

The names of the fallen are on the back of the rider's jerseys who come from as far away as Boston.

That was the year the ride honored the four Dallas police officers and one DART officer who were ambushed and killed July 2016.

It’s the same month that six Baton Rouge officers were shot. Three of them died. Another lived 2,000 days before recently passing.

Dallas Police Officer Scott Ash has been riding since the ambush. Through his emotions, he addressed the families of the fallen.

"I love y’all so much for giving us this opportunity. For allowing us to meet you and really make that connection," he said. "Because it means so much to all these guys because they've all lost friends and family."

Mesquite police accepted a plaque and painting in the name of Officer Richard Houston, who was gunned down in December last year. 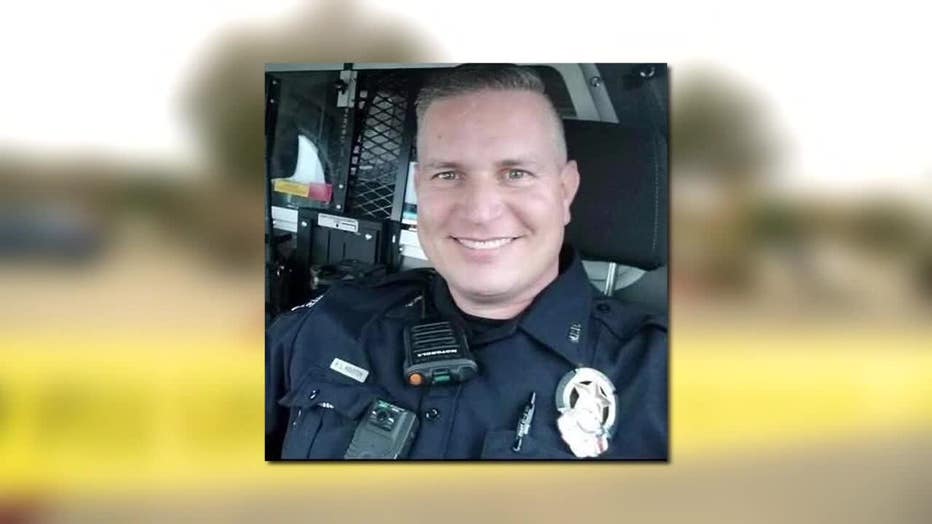 Among those honored was 40-year-old Dallas Fire-Rescue Firefighter David Leos. COVID-19 claimed him one year ago on Sept. 2. His widow, her daughter and his son received his recognition.

"It's been up and down and this event coming at the one-year anniversary," his widow said. "I'm very honored that David's name is being kept."

Next, the Texas Brotherhood Riders will head to Houston in their cycle of sacrifice to remember those who gave their lives in service to others.