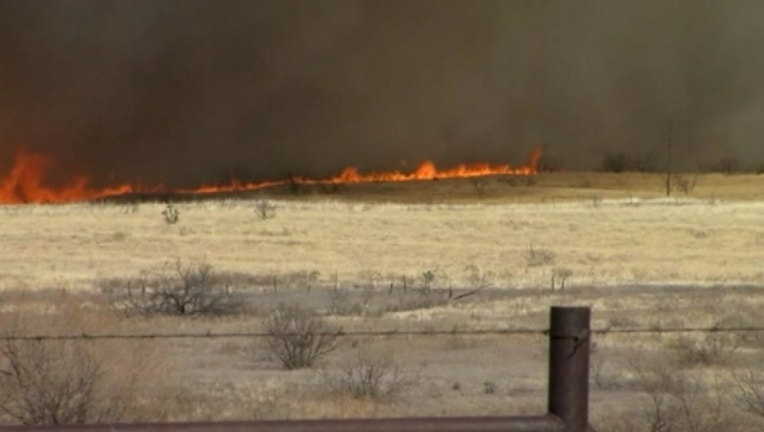 Forestry spokeswoman Michelle Finch-Walker says they are positioned at various areas of the state and that could change daily in anticipation of which area is under the greatest threat of wildfire.

Finch-Walker said the firefighters and equipment could be sent to any of the other states as needs arise.