BELTSVILLE, Md. - The Bureau of Alcohol, Tobacco, Firearms and Explosives said there is no evidence of criminal activity after a fire damaged a U.S. Department of Agriculture facility in Beltsville Tuesday morning. The fire comes seven days after emailed threats forced the closure of USDA facilities in five states.

Flames were shooting through the roof as firefighters arrived on scene and thick black smoke could be seen from miles away. Fire officials said they were alerted to what was first described as a shed fire by a call to 911 just before 10 a.m.

The building, which is located in the 8200 block of Powder Mill Road, is more than 300 feet long and houses a number of workshops for the agricultural research center.

Aerial images showed the fire burning in a storage facility used to house vehicles and oil drums. Fire officials said several of the vehicles caught fire fueling the fire. Prince George's County Fire and EMS spokesperson Mark Brady said a second alarm was sounded when firefighters first arrived and discovered they were going to have some trouble getting water on the fire.

The fire hydrants out near the building are spaced fairly far apart and Brady said multiple engines had to hook up to long lines in order to get water to the ladder truck and other engines. Inside the building, there were petroleum products, tools and all-terrain vehicles. However, Brady said firefighters were quickly made aware of the fuel and it never exploded.

The cause is under investigation and comes just seven days after multiple employees with the USDA received anonymous threats to facilities in five states -- including the agricultural research center. At the time, USDA spokesman Matthew Herrick said the department had received "several anonymous messages" that raised concerns about the safety of USDA personnel and facilities. The officer reopened two days after receiving the threat.

A spokesman for the USDA said the facilities were shut down until additional security measures could be put in place but the nature of the threats were not revealed. FOX 5 reached out to USDA but have not heard back. Mark Brady says investigators at the scene were aware of the threats.

"I brought it to their attention this morning and they already knew all about them,” said Brady.

There is a cow pasture on the other side of the building, which Brady said firefighters kept an eye on in case burning embers threatened the herd. 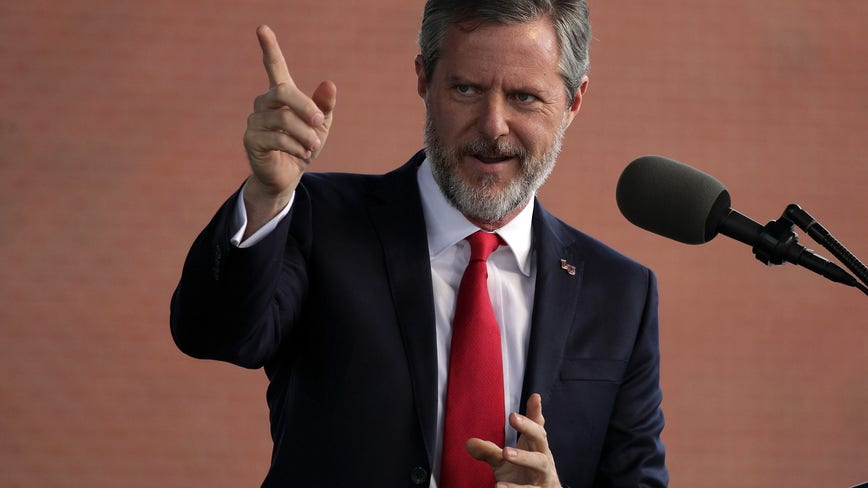