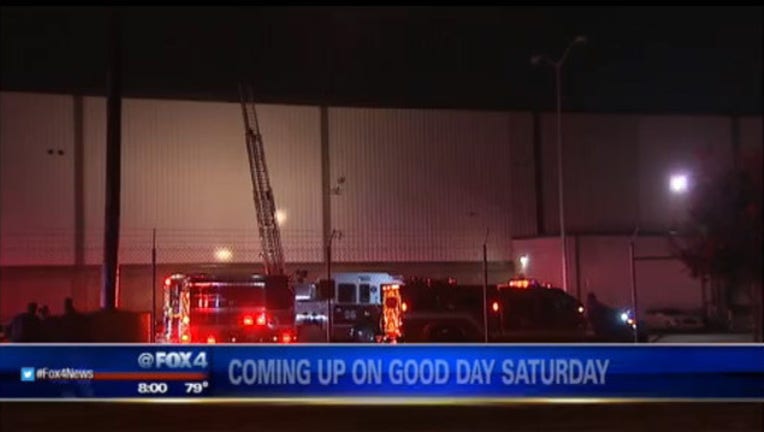 A USPS distribution center is back open, after there were a series of small fires around 11:30 Friday night.

The fires happened at the 750,000 square foot main post office in west Oak Cliff, according to Dallas Fire Rescue.

About 115 workers were evacuated while the fire department cleared debris and doused the flames. They returned around 3:00 Saturday morning.

No word how much mail was damaged or destroyed.

The facility handles all of the bulk 3rd and 4th class mail including boxes, letters, magazines and flyers for the region.

A firefighter had to be taken to the hospital after suffering a minor injury resulting from a slip and fall.