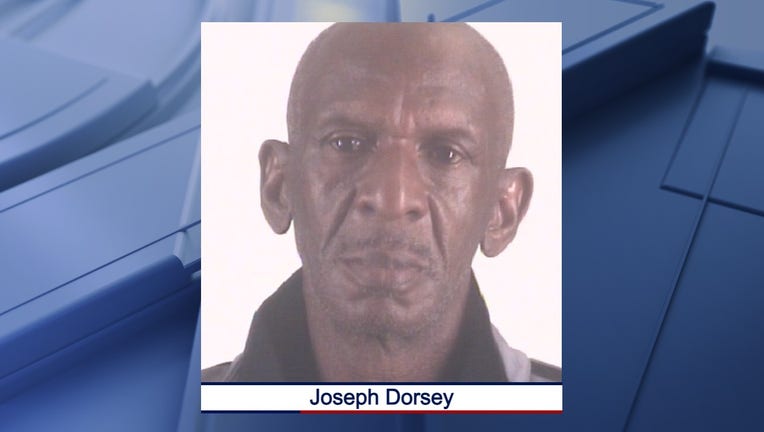 FORT WORTH, Texas - There will be some changes to the school day at a Fort Worth campus where police said an arsonist broke in Saturday night.

Fort Worth ISD said the fire caused some damage at Atwood-McDonald Elementary on the city’s east side.

District officials credit an employee with helping to prevent further damage. A Fort Worth ISD security team member was monitoring security cameras and called police after seeing someone break into the school.

Police were already on their way when the fire broke out. They said it could have been much worse.

There was some smoke damage to the school. Crews worked to clean over the weekend.

On Monday, some classrooms may be temporarily located because of the fire.

Drop-off and pickup locations are also being moved. Staff will direct families to the new entrances, district officials said.