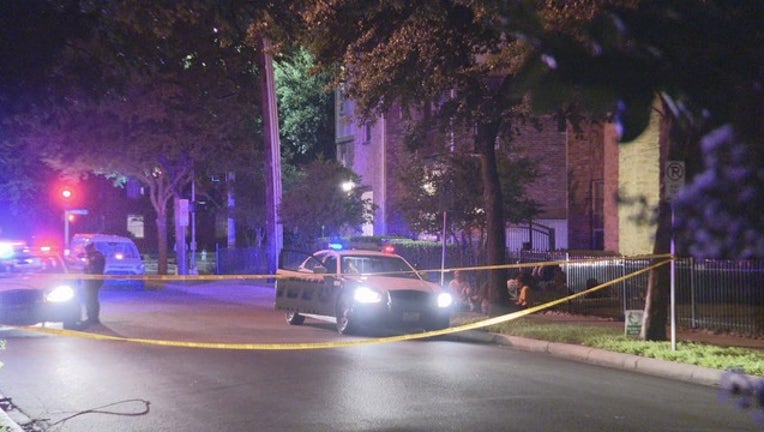 DALLAS - A fight at a party ended with a shooting in Old East Dallas overnight Thursday.

Police say the shooting happened at a house in the 1500 block of N. Glasgow Dr.

The house was rented through Airbnb for a man's birthday party.

Just after midnight, there was a fight, and a man pulled out a gun and shot another man.

The wounded man was taken to a hospital by paramedics.

The shooter got away before officers arrived on scene.