"I heard a loud boom. It sounded like an explosion. Got my attention," said Charlie White, who jumped up from his couch to go outside and see what happened. "That's when I heard the people screaming and I knew somebody was hurt."

White ran out to the roadway to help and found two mangled cars with several people injured.

"The family that was in the other car, the kids were in their PJs," he said. 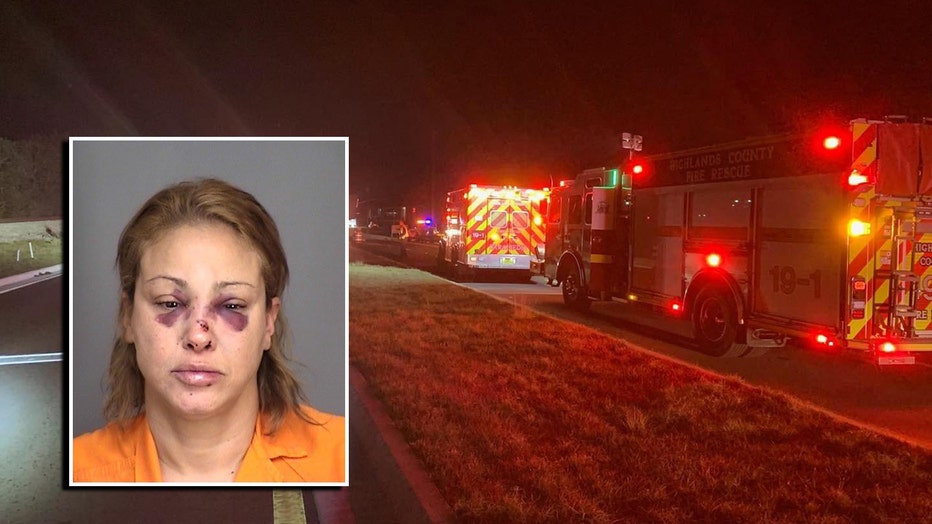 The driver of the sedan, a 32-year-old man, and a 4-year-old female passenger were killed.

Troopers said Colon was driving under the influence. 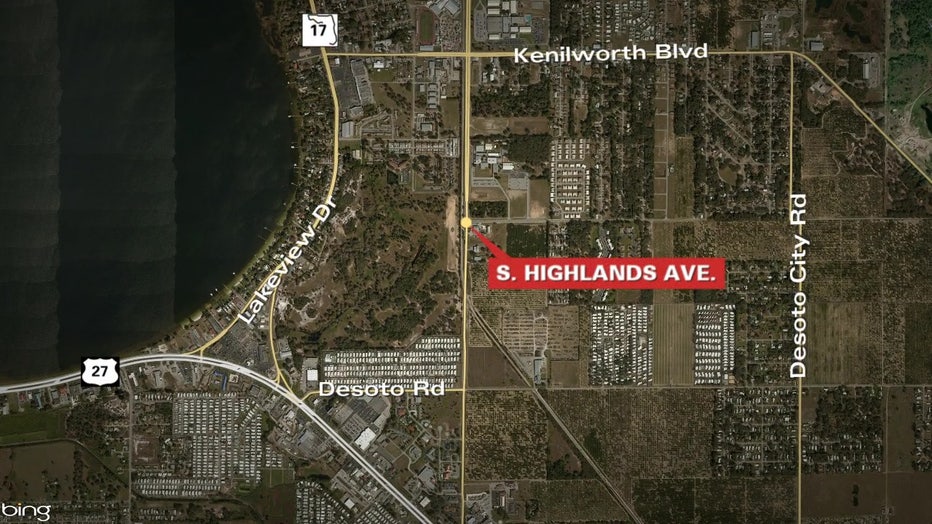 "The amount of physical damage is extensive, and obviously the amount of injuries to the occupants is priceless. It’s horrific," said Lt. Greg Bueno with the Florida Highway Patrol.

Troopers said another female passenger and two other children, ages 7 and 16, were left with serious injuries. The children were in the back seat and none were wearing seatbelts, according to FHP.

Colon was taken to the hospital and later arrested for two counts of DUI manslaughter.

"Choices have consequences and bad choices have severe repercussions. In this case, it took the life of a little girl and a young man," said Lt. Bueno. "In today's society, we have all these other options that you do not need to get behind the wheel."

A family now grieves and tries to heal after one person's choice shattered the lives of many.

"Our thoughts and prayers are with the families and we are certainly going to hold the driver that caused this accountable for her action," said Lt. Bueno.

Colon is being held at the Highlands County Jail without bond.

The family of the victims has set up an online fundraiser to help with expenses.