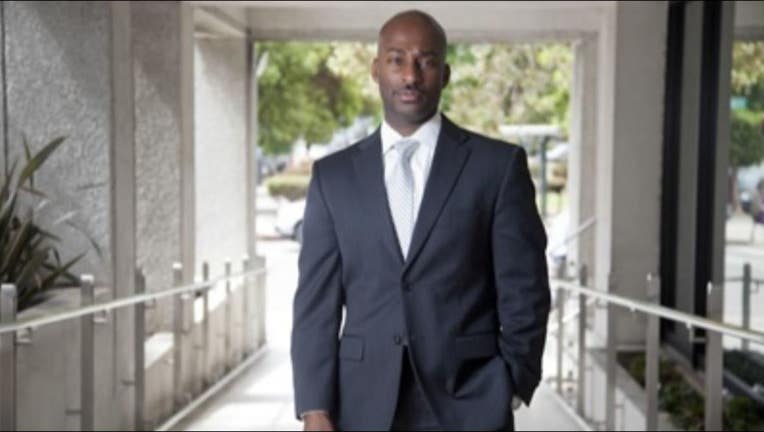 SACRAMENTO, Calif. - The California Legislature approved "The Right to a Jury of Your Peers," allowing people with a prior felony conviction to serve on juries in California for the first time.

Current California law excludes from jury service people who may have had a graffiti conviction when they were 18 or a marijuana conviction from high school.  Under SB 310, a person with a prior felony conviction would be eligible to serve on a jury, unless the person is on parole or probation, or a registered sex offender for a felony conviction.

The state Assembly approved SB 310 on a 47-26 vote, and the Senate gave its final OK Thursday on a 29-10 vote. The bill now goes to Gov. Gavin Newsom for consideration.

"SB 310 will ensure that Californians can be tried by a true jury of their peers," the bill's author, Sen. Nancy Skinner (D-Berkeley) said in a statement. "Currently, 30% of African-American men living in California are denied the basic civil right to serve on a jury. SB 310 will right that wrong."

The move was lauded by the American Civil Liberties Union, the Ella Baker Center for Human Rights and many others, including Brendon Woods, Alameda County's Public Defender, who wrote an impassioned opinion piece in the San Francisco Chronicle.

"During my 20-plus years as a public defender in California, I have handled thousands of criminal cases. I can't tell you how often I've sat at the defense table with a young African American client who was excited to prove his innocence, only to see his enthusiasm replaced with hopelessness and dread once he saw the jury," Woods wrote in July. "It's difficult to tell a young man that he shouldn't feel defeated when faced with the fact that not a single person who will be deciding his future looks like him. He is immediately confronted with the reality that he will not be getting a jury of his peers."

He added this issue is personal for him as well. "As an African American male, I am faced with the harsh reality that if I am ever arrested and charged with a crime, under current law, it is almost guaranteed that I will not have a jury of my peers," he wrote.

Opponents of SB310 had argued that people with felony convictions are too biased to ever serve on a jury. And district attorneys had previously lobbied against the bill, saying they didn't want sex offenders and people on felony probation to serve, according to Skinner's office. When the bill was amended to exclude those categories of people, the prosecutors dropped their formal opposition.

More than 20 states allow people with prior felony convictions to serve on a jury, according to Skinner's office. Colorado, Illinois, Maine, and Oregon allow people to serve without restrictions.

If the bill is signed by the governor, only Arkansas, Georgia, Kentucky, and Oklahoma will still have lifetime bans for people with felony convictions from ever serving on a jury.

SB 310 does not interfere with the right of prosecutors, public defenders, and judges to reject jurors based on their assessment of suitability. It also does not prohibit the use of a preemptory challenge to remove a prospective juror from the jury pool.

This story was reported in Oakland, Calif.