The attorney for the alleged victim says SMU not only mishandled the investigation, but she says the final conclusion and timing are suspect.

Just days away from a much-anticipated football season opener, SMU is the defendant in a federal lawsuit.

The lawsuit alleges an unnamed football player raped a female student, identified only as Jane Doe, in August of last year. 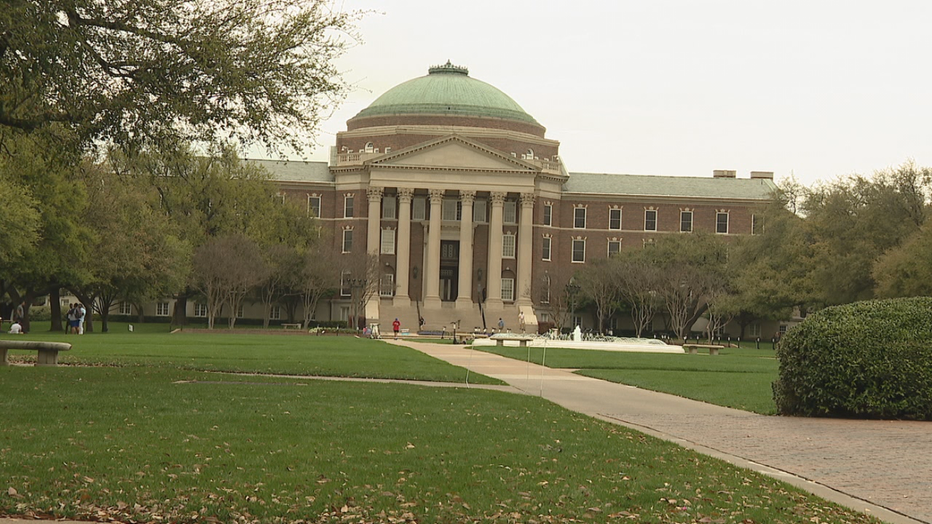 According to the complaint, the woman clearly stated “she did not want to engage in a hookup,” but the alleged assailant showed up to her dorm room anyway and forced himself on her.

The lawsuit says the alleged victim reported the incident within weeks, having to sit alone with a male Title IX investigator to give a detailed account.

The lawsuit says SMU provided “no assistance or support…beyond an emailed list of resources” and the student was not offered any “counseling or living arrangement changes” despite living in the same dorm as the accused.

Attorney Michelle Simpson Tuegel says the university took over 100 days to complete the investigation, which is far longer than the federally-recommended 60 days. She questions if it was meant to keep the alleged victim from going public during football season.

“The impact and the timing of how this investigation played out and concluded right around the time SMU’s successful football season ended last year doesn’t seem like a coincidence,” Tuegel said.

According to the lawsuit, the university’s Title IX office concluded its investigation saying there was “insufficient evidence.”

SMU said in a statement: “The University does not discuss pending litigation, and any responses will be filed with the court.”

“I really hope we get to dig in and pull back the curtain of how many other football player cases have they dismissed,” Tuegel said. “I want to know the rate at which they are saying the cases have insufficient evidence. How many of them are they finding responsible? Any?”