A federal judge ruled the city of Dallas cannot force businesses to pay employees who are sick.

DALLAS - A judge has blocked the city of Dallas from enforcing a law requiring businesses to offer paid sick leave. Activists argue this leaves workers without a much-needed benefit during the pandemic.

It applies to all employees who work at least 80 hours a year in Dallas and requires employers to provide one hour of paid sick time for every 30 hours worked.

Two Collin County companies sued in July, arguing the ordinance is an overreach of the city’s power.

A federal judge from the Eastern District of Texas sided with the Collin County companies, saying it’s a decision for the Texas Legislature and not the city of Dallas. 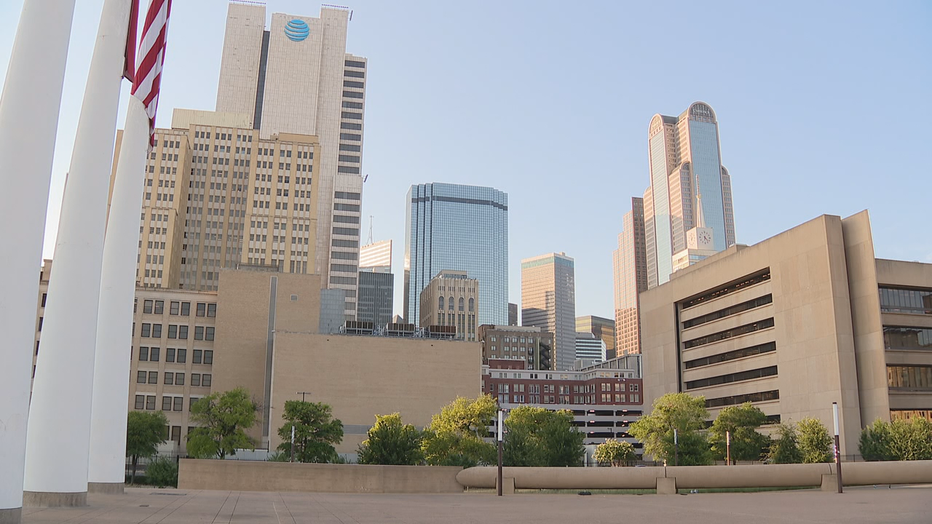 The ruling was issued Monday, just two days before businesses could have faced a fine for violations.

City Councilman Adam Bazaldua called it an unfortunate ruling. He said it puts corporate interests over the health and safety of Dallas residents.

Activists are concerned that Dallas workers who are sick but still need a paycheck will be put in a really tough position. They are worried about what it could mean for the spread of the coronavirus.

The city must now decide if it will fight the ruling.