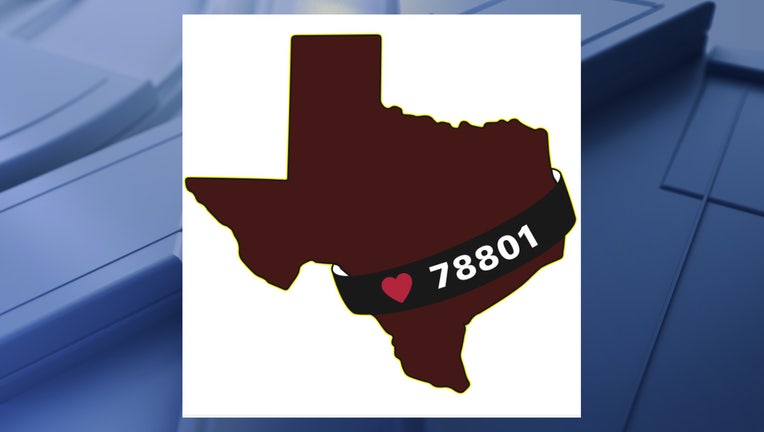 FRISCO, Texas - FC Dallas will join other Texas soccer teams in wearing a Texas-shaped patch to honor the victims of Tuesday’s mass shooting at Robb Elementary School in Uvalde.

The patch is in the shape of Texas, and is maroon which is Robb Elementary School’s official color. A black ribbon featuring the zip code 78801 represents the zip code in which the school is located.

It will be worn by FC Dallas, Austin FC, Houston Dynamo FC, and Houston Dash in their next games. Their opponents will also wear the patch.

Click here to learn more about that fund and information on how to donate.

FC Dallas Foundation will also auction the game-worn, autographed jerseys, with proceeds benefiting the Robb Elementary Memorial Fund. That auction will start on May 31, on the DASH auction app.