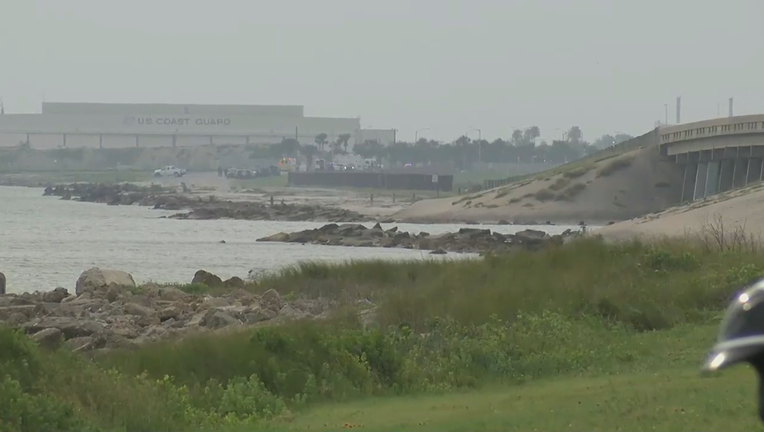 HOUSTON - The FBI said Tuesday that its investigation points to only one attacker in the shooting at a Texas naval air base, days after the agency suggested another person involved might be on the loose.

FBI Supervisory Senior Resident Agent Leah Greeves said last week that investigators were working to determine whether a second person of interest was at large following the shooting at Naval Air Station Corpus Christi. The Thursday attack left a sailor wounded and the gunman dead.

But the agency's Houston office said on

The FBI also repeated that the shooting is being investigated as a “terror-related incident,” without elaborating on what that means. Two officials familiar with the investigation previously

Officials have identified the gunman as 20-year-old Adam Salim Alsahli, a Corpus Christi resident who had been a student at a local community college. Security officers shot and killed him after he opened fire while trying to drive a truck through a base entry gate.

The FBI said Tuesday that Alsahli was a Syria-born American citizen. An agency spokesperson did not immediately respond to a request for comment.