A North Texas father says he needs answers after a Denton officer shot and killed his 23-year-old son Tuesday morning after police said he&nbsp;ignored commands and stabbed an officer.

DENTON, Texas - A North Texas father says he needs answers after a Denton officer shot and killed his 23-year-old son Tuesday morning after police said he ignored commands and stabbed an officer.

"Just a kid that any father would be proud of. He comes from a good background. My father was a pastor. I'm a pastor. He was raised the right way, taught to do the right thing. Never been in trouble, never been in jail. Wasn't on drugs, no alcohol,” the father of Darius Tarver, Kevin Tarver Sr., said about his son.

Investigators said the 23-year-old UNT criminal justice major was behaving erratically at 3 a.m., and was armed with a frying pan, meat cleaver, and another object.

Several people called 911 because they said Darius was banging on doors, quoting scriptures, and trying to get into apartments.

Darius’ father is a chaplain with the McKinney Police Department. He said the description of what his son was doing Tuesday morning couldn’t be further from the son he and his ex-wife raised.

"He already had one degree. He was excited about getting to complete the bachelors he was completing at North Texas. He was graduating in May," Kevin Turner Sr. explained. "Working two jobs, that's who. He was. All of his friends will tell you, laid back, tried to help them, kept everybody smiling all around."

Kevin insists his son did not do drugs, in fact, he said Darius resisted taking medication when he was ill.

He wonders if a serious car crash his son survived just a week before his death was in any way related to his behavior.

Photos the family shared show the totaled vehicle. Kevin said his son had to be cut free from the car, and for a time, was unresponsive. Darius was released from the hospital two days after the crash. 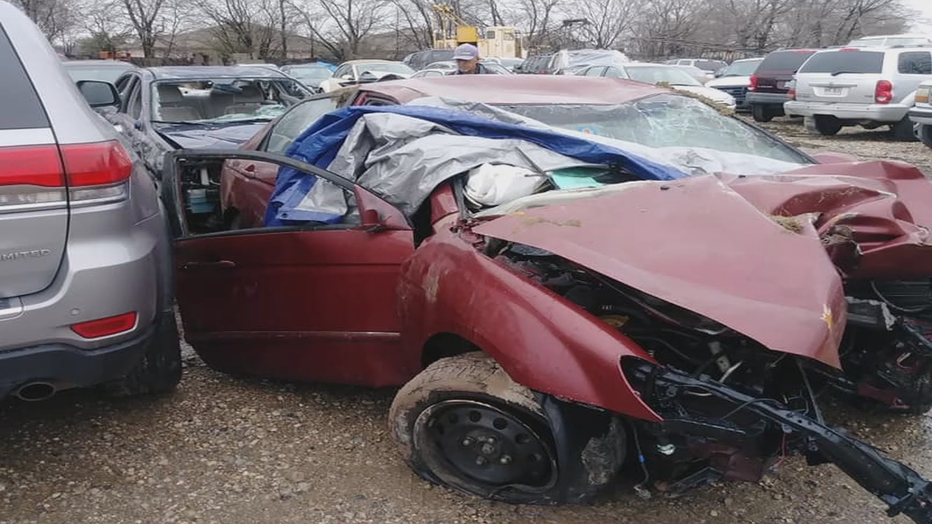 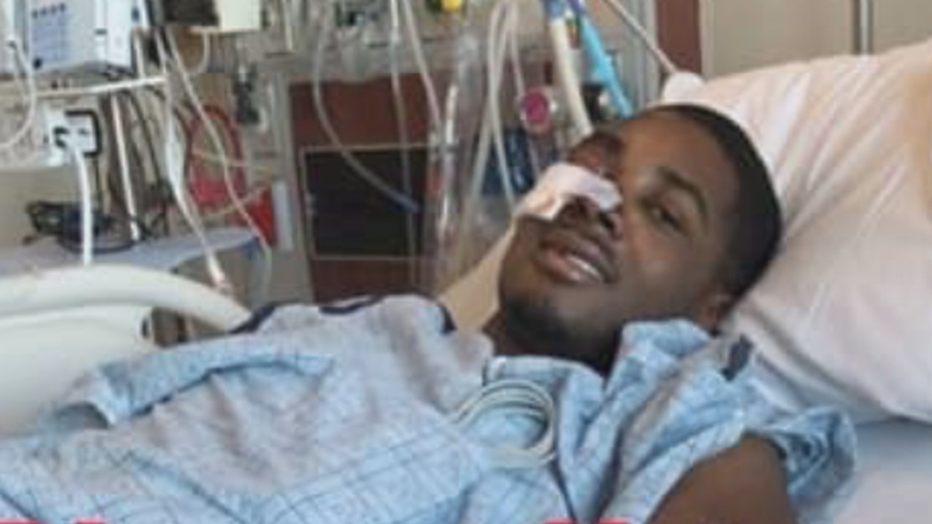 "When he was released, we were just thankful for God sparing his life," Kevin recalled.

His father says he needs answers.