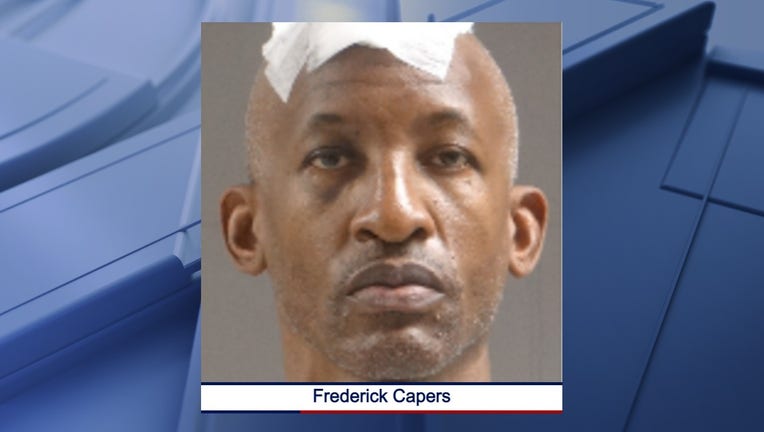 ROWLETT, Texas - A man faces new charges after the death of his infant son and a standoff with police.

Earlier this month, officers found Frederick Capers’ 8-month-old son dead in a vehicle that was parked in a garage at his home in Rowlett.

Police said his wife had asked them to do a welfare check because he was taking care of the baby, and he was acting strange.

It’s not yet clear how the baby died.

Capers barricaded himself inside the home when officers tried to question him. A SWAT team was called in, and he was arrested hours later.

He was taken to the hospital to be treated for injuries before being booked into jail.

Capers is now charged for assaulting three officers while being arrested. He’s also facing a felony injury to a child charge.

Those charges could be upgraded depending on the outcome of the investigation and the results of the baby’s autopsy.