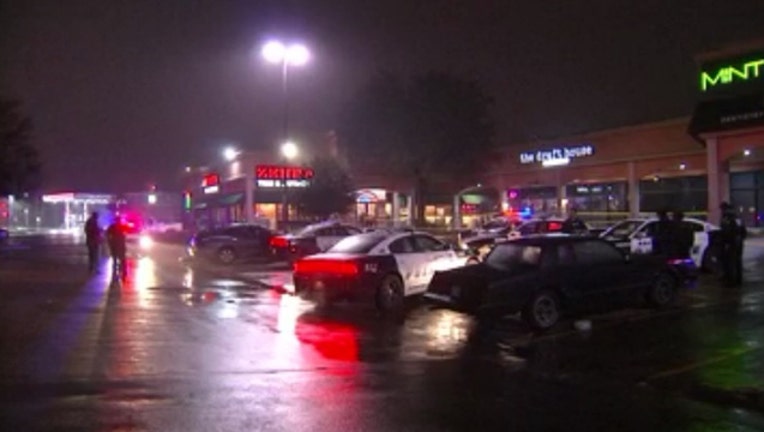 Dallas police say a fight over a woman escalated into a shooting that killed a 30-year-old man.

The fatal shooting happened just before 2 a.m. Saturday, in a parking lot at Midway Rd. and Rosemeade Pkwy. in far north Dallas.

Two men reportedly got into a fight over a woman in a restaurant parking lot.

One of the men left the area, but the other man went up to him a short time later and shot him multiple times.

The shooter then ran away.

The victim was taken to a hospital, where he was pronounced dead.

Police believe the two men knew each other.

They are looking at possible surveillance video from nearby businesses.