GRAND PRAIRIE, Texas - Grand Prairie police arrested a 30-year-old man accused of fleeing the scene of a crash that resulted in the death of a cyclist.

Investigators found that a man who was riding his bicycle was struck by a car.

The driver of the car, who was later identified by police as Juan Robledo-Delgado, fled the scene. 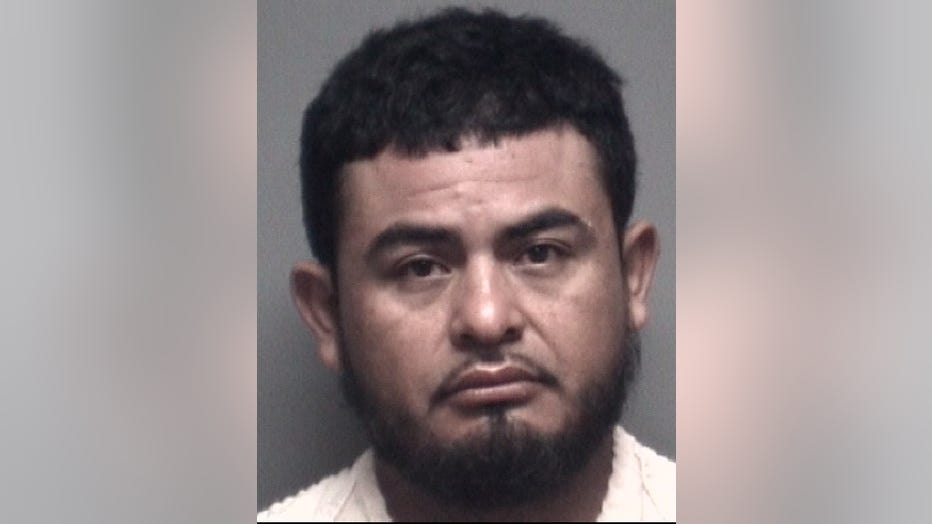 The cyclist, whose name has not yet been released, was taken to a local hospital and later pronounced dead.

Police found the car involved at a nearby home, which is where they identified Robledo-Delgado as the driver.

He was arrested and charged with accident involving personal injury or death, a 2nd degree felony.