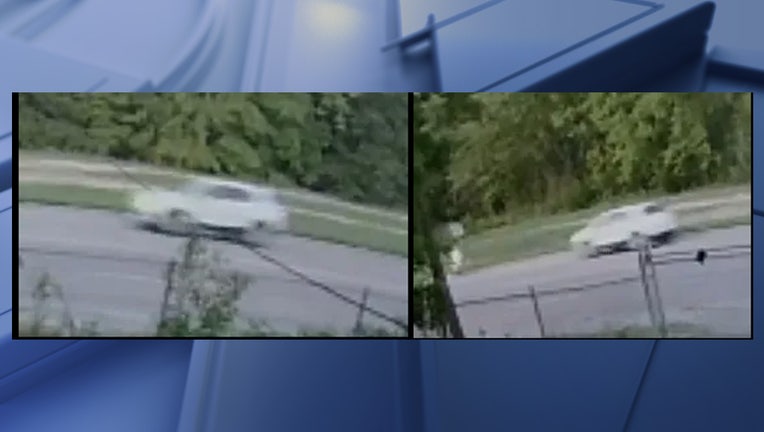 DALLAS - Dallas police are seeking help from the public to identify the driver involved in a fatal hit-and-run crash with a cyclist Sunday morning.

Police said a man was riding his bicycle in the southbound lanes, when he was struck by a white SUV.

Video shows the driver involved stopped, got out of their SUV, but then returned to their SUV without helping the injured cyclist.

The cyclist later died from his injuries, police said.

Anyone with information about the driver or this crash is asked to call Det. Kenneth Watson at (214) 671-0015 or email kenneth.watson@dallaspolice.gov.