Love and prayers have helped a North Texas family get through the sudden death of their daughter. She died from the flu earlier this year.

DALLAS - Love and prayers have helped a North Texas family get through the sudden death of their daughter. She died from the flu earlier this year.

Reese Termulo died in January. Now five months later, an autopsy is revealing more about how her life was cut short.

The medical examiner determined that Reese, a 16-year-old student at Bishop Lynch High School, had a combination of the flu and pneumonia. 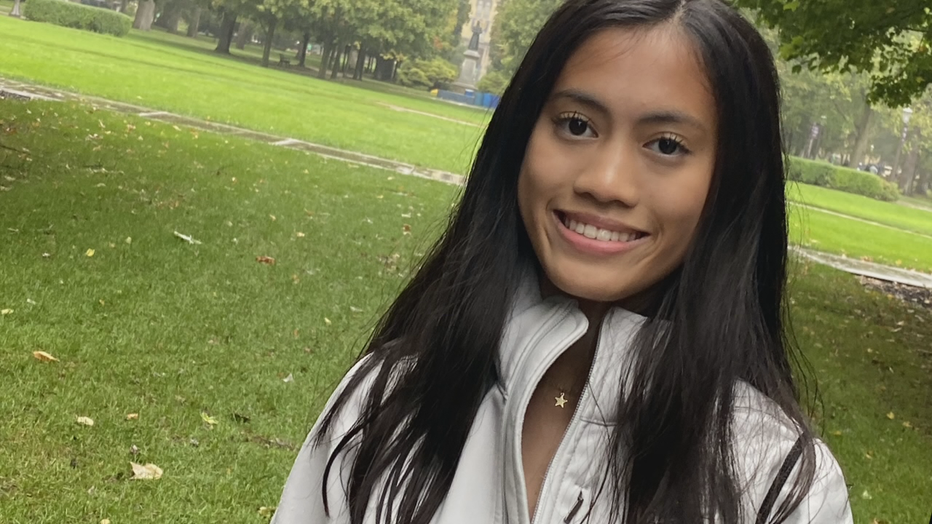 The loss is heartbreaking for her family. Part of the irony of the tragedy is that her father is a doctor who commonly treats patients with the flu.

“I examined her. I checked her. I listened to her. She’s not breathing fast like a pneumonia. I listened to her lungs. Her lungs are clear and she was just acting like any other teenager with the flu,” said Dr. Cesar Termulo, her father. “So literally it was a one in a million chance of happening and it happened to my daughter and it happened to me.”

Family members said she did get a flu shot but the strain of the virus she had was not included in the flu shot she was given.

Reese’s family said she had plans for college and a bright future. 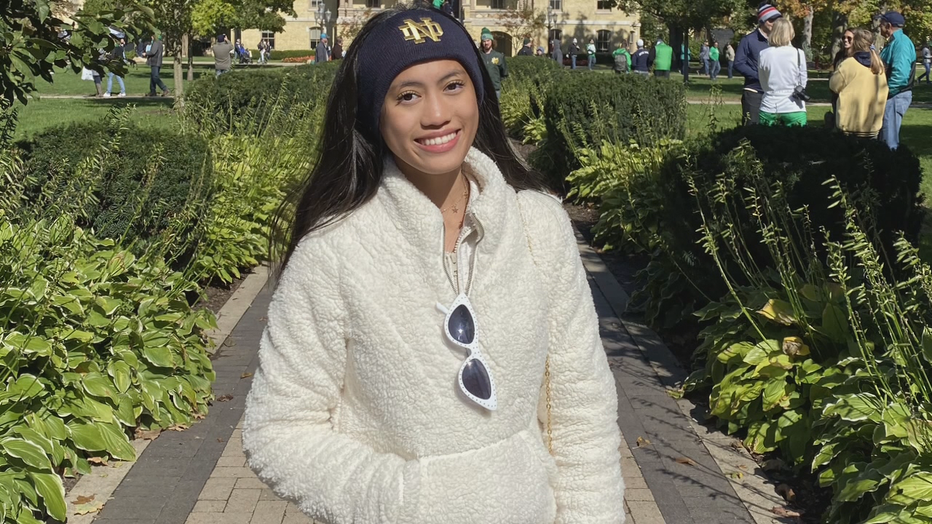 They have a strong background in faith and because of that they have received a lot of support from the Catholic community.

They are using their pain to spread a message of both faith and awareness.

“With the coronavirus happening, there’s a lot of anxiety, there’s a lot of fear for the future. There’s trepidation for the unknown. But one thing that I’ve realized is I’ve used this time to really focus on those things that are important, which is my family,” Cesar Termulo said.

As most Americans focus on the coronavirus, it was the flu that devastated one North Texas family. Their 16-year-old daughter died suddenly from the virus in January. FOX 4's Terrance Friday has their story of hope.