Kobe Bryant contacted the family of Jordan Edwards after the 15-year-old boy was shot and killed by Roy Oliver in 2017.

The family of a teenager killed by a Balch Springs police officer said Kobe Bryant was a shining light during a dark time.

Bryant contacted the family of Jordan Edwards after the 15-year old was shot and killed by then-officer Roy Oliver in 2017.

Jordan was a standout freshman athlete from Mesquite High School.

Kevon says Bryant also called him and told him to channel his grief and frustration into achievements. He says they even talked a little basketball.

“He asked me questions like do I play basketball. At the moment I said yes. I asked do I do drills and all that,” Edwards said, looking back on their conversation. "He said just keep going. Don't let it bring you down. Try to go hard at everything you do.”

Edwards says he was home on Sunday when he got the news of Bryant's death.

He says now, more than ever, he felt compelled to share the message extended to him. 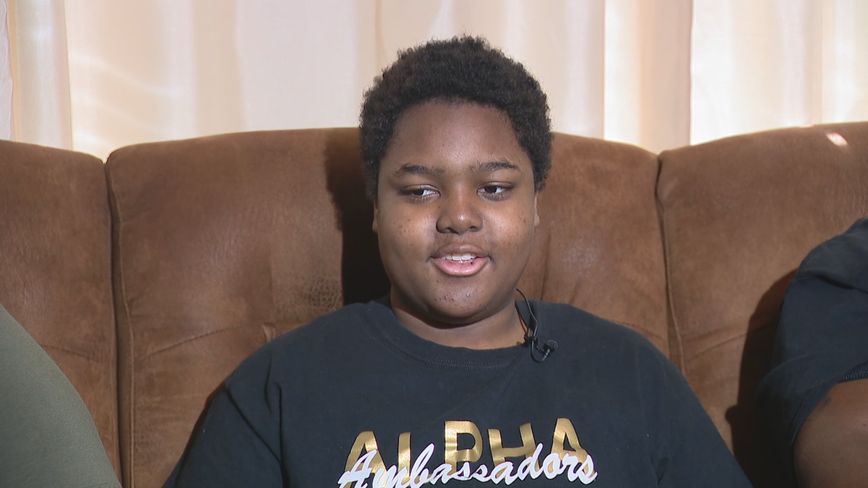