A North Texas couple is celebrating their 75th wedding anniversary. Their family and friends could not celebrate in-person with them, so instead, they threw a parade.

Their family and friends could not celebrate in-person with them, so instead, they threw a parade.

After 75 years of marriage, Roy and Kamila Capps are still in love.

The two live inside Lexington Medical Lodge, a nursing home in Farmersville, in Collin County.

Their seven kids and 32 grandkids haven’t been able to hug them since March because of pandemic restrictions. They wanted to show them their appreciation. 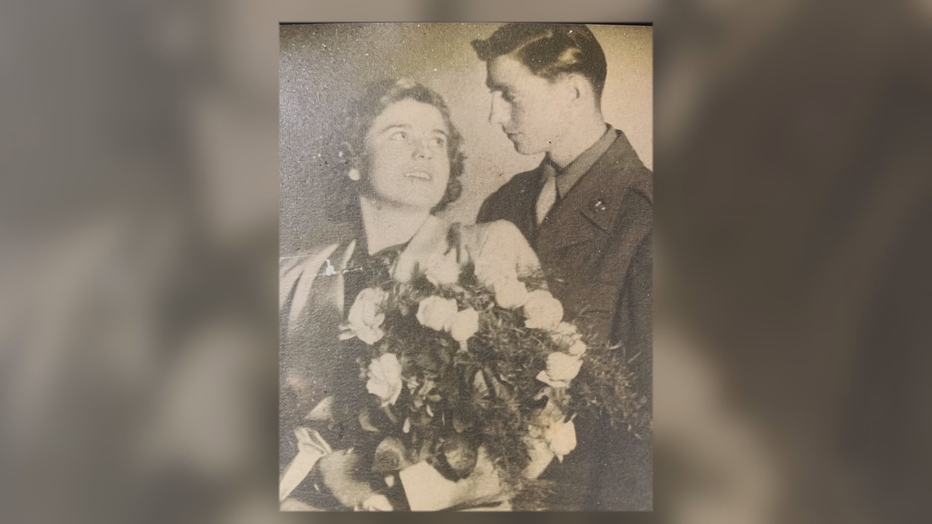 Kamila said she spent time in a Czechoslovakian concentration camp during World War II. She met Roy — a U.S. soldier — at a dance shortly after she was freed.

“They’ve gone through so much and they’ve seen so much,” their granddaughter, Stacie Williams, said.

Their family knew they had to find a way to celebrate during these trying times on this most special day.

“We chose this option just so that we could all show that we still love them,” Williams explained. 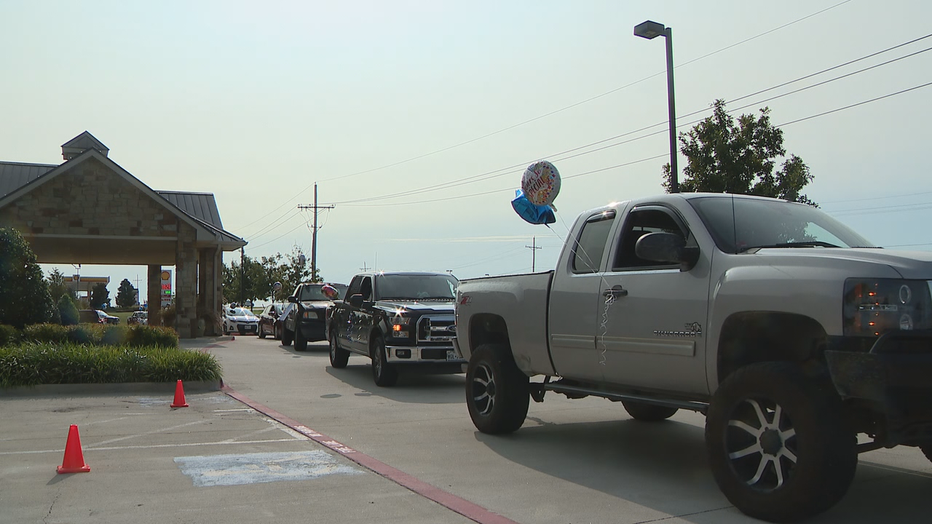 Dozens of family members drove by their bedroom window, and some got out of their vehicles — with masks on — to walk up to the window and say hello.

Family said Kamila doesn’t have to live in the nursing home, but when doctors said it would be best for Roy, she wasn’t leaving his side. 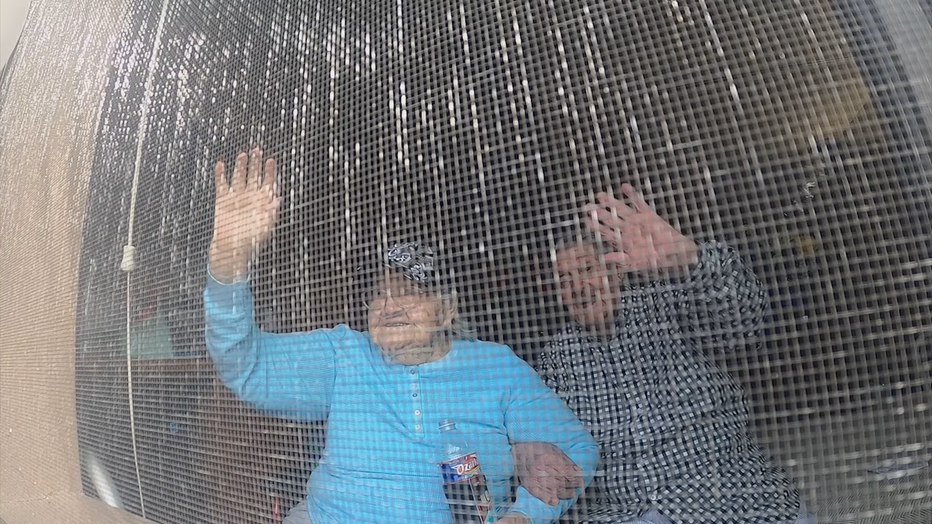 “She’s sweet and she takes good care of me,” Roy said.

They’re grateful to have each other, and they’re grateful for their family members who showed their love for them because of 75 years of love and more to come.

“That says that you can endure anything,” the couple’s daughter, Mary Hawthorne, said.