BEIJING (AP) — Chinese authorities have refused to release the body of a Tibetan lama who died in a Chinese prison, prompting a sit-in outside the prison by more than 100 Tibetans, a pro-Tibet rights group said Wednesday.

The family was informed Sunday that Tenzin Delek Rinpoche, 65, died 13 years into a life sentence on charges of financing and supporting a series of terrorist bombings and secession activities. His supporters say the charges were trumped up to persecute the man.

The prison has not produced the lama's body after two days of negotiations between the police and the monk's immediate family, the New York-based Students for a Free Tibet said Wednesday in a statement. The family wants to perform Tibetan Buddhist funeral rites on the body.

"Our only request is to have his body," said Dolkar, the monk's sister, who was in Dazhu county in southwestern Sichuan province, which borders the Tibetan region. Like many Tibetans, she goes by one name.

She said the family also was denied the access to see the lama's remains, his death certificate and medical records.

Calls to the prison were unanswered Wednesday.

Tenzin Delek was arrested in 2002 in connection with a blast in Chengdu city that wounded three people.

Human rights groups have long said the lama was persecuted by the Chinese and arrested on false charges because he advocated for Tibetan rights. His suspended death sentence was later commuted to life in prison. He continued to maintain his innocence.

Students for a Free Tibet expressed concern that the group outside the prison could themselves face danger.

Last year, the monk's family had applied for medical parole for him on the grounds that he suffered from a heart condition, high blood pressure, dizzy spells and problems with his legs that had caused him to fall down frequently.

Authorities never responded to the request.

In Washington, members of the House of Representatives also demanded Chinese authorities return the lama's body to his family members for a funeral.

At a hearing on Tibet by the Tom Lantos Human Rights Commission on Tuesday, movie actor Richard Gere, a longstanding advocate for Tibetan freedom, called the monk "one of the good men of the community" who found commonality between Tibetans and Chinese. 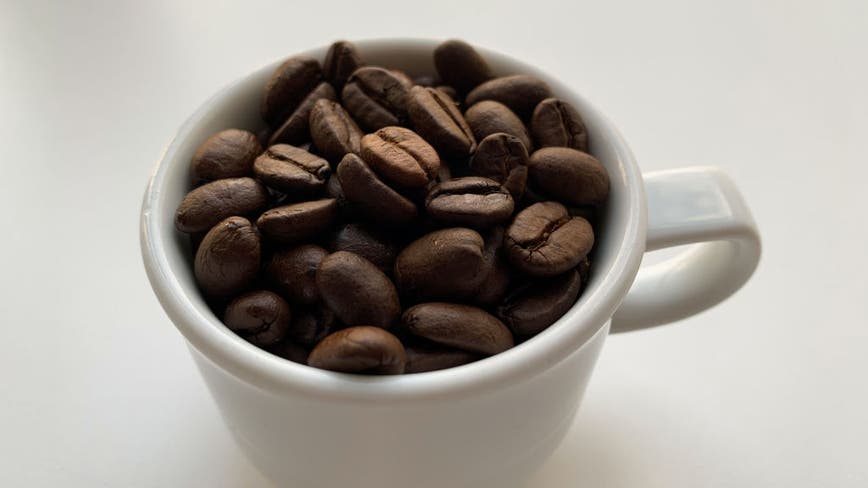 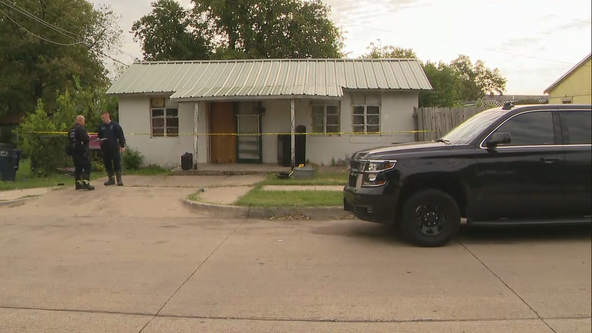