Family believes girl, 17, on life support at Dallas hospital due to vaping

The 17-year-old was an otherwise healthy teenager until her mother says she suddenly got sick and is now on life support.

DALLAS - A family from Tyler has a frightening account of how quickly a teenager's vaping habit turned into a life-threatening lung illness.

Whitney Livingston is receiving lifesaving treatment at a Children’s Medical Center Dallas. She is a senior in high school and just got her first job as a restaurant hostess.

The 17-year-old was an otherwise healthy teenager until her mother says she suddenly got sick and is now on life support. 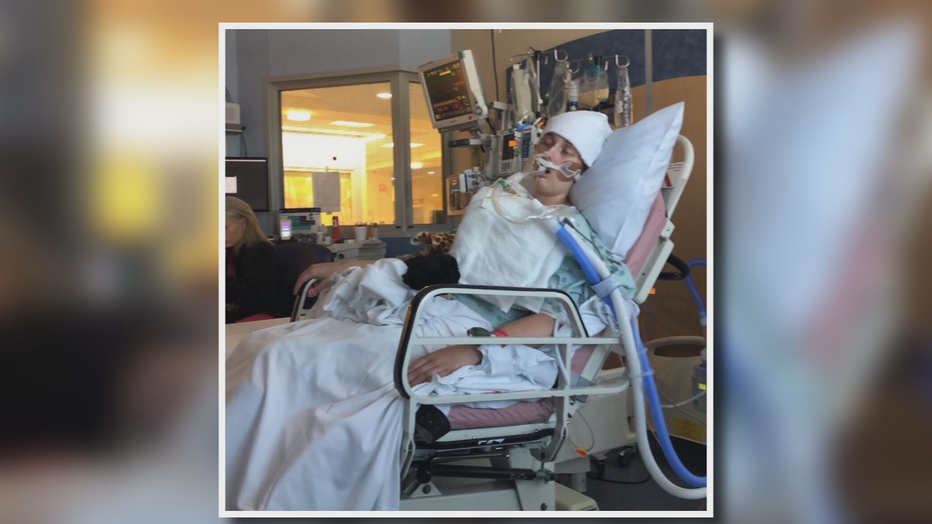 “She could have almost died,” said her mother, Jennifer Audas. “And her oxygen had already dropped all the way. There was pneumonia in both lungs. The doctor said it looked like no pneumonia he'd ever seen.”

It started two weeks ago with symptoms resembling a stomach virus, but Whitney wasn't getting better. She developed a fever, cough and rapid breathing.

Audas says Whitney, who’d been vaping for two years, had a good idea of what was happening after seeing recent news reports.

“She kind of knew that this was what it was,” Audas said. “She knew how much she had been vaping, and she knew the risks of it.”

Audas says she even forwarded an article to her daughter about Fort Worth 17-year-old Tryston Zohfeld who says he nearly died from severe lung damage after three years of vaping.

“She had decided, ‘I can't do this anymore. I'm going to put this down. I'm not going to vape.’ And that's the night she started running a fever,” Audas recalled.

It was a decision that came too late. 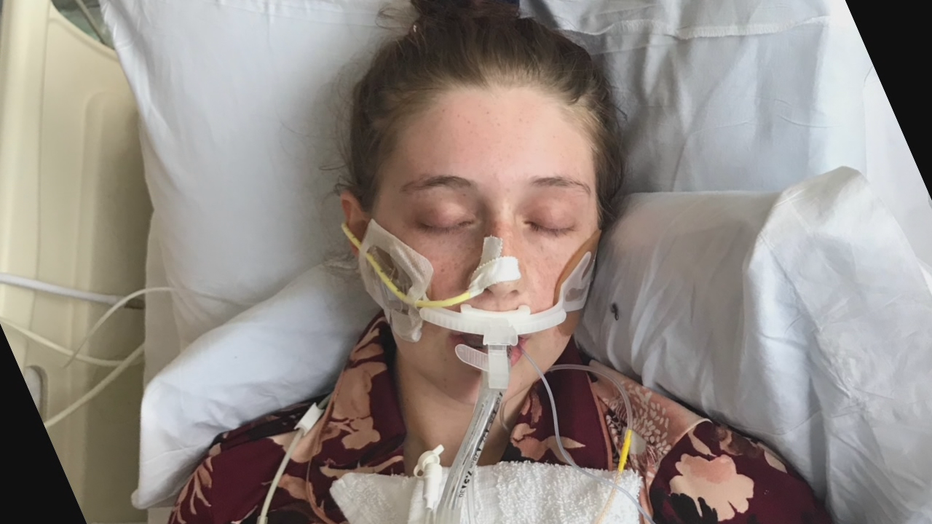 “I thought this is all my fault. She had told me she was smoking cigarettes, and I thought it was safe to smoke something else that was more vape,” Audas said. “You think cigarettes you are going to get cancer. So this is much healthier because that's the way it's portrayed.”

Dallas County health officials say 14 people have been hospitalized with severe lung disease likely related to e-cigarettes. About half of them are requiring respiratory life support.

There are now 14 cases of severe lung illness in Dallas County related to e-cigarettes. Five of those cases were reported just Monday morning.

“The regulations have not gone into effect, so these products are not regulated,” explained Dr. Philip Huang, Director of the Dallas County Health Department.

So it's unclear what's in them and what exactly is making people sick.

And until there are more answers, Audas and her daughter say they have to speak up.

“If five people quit and five people are saved seeing something like this, then it's worth it,” the mother said.

Audas says there’s currently no real prognosis for Whitney. She is showing improvement, so there's hope. But they're taking it day by day. Once she does recover enough to go home, they still have no idea what's in store for her in the long term.