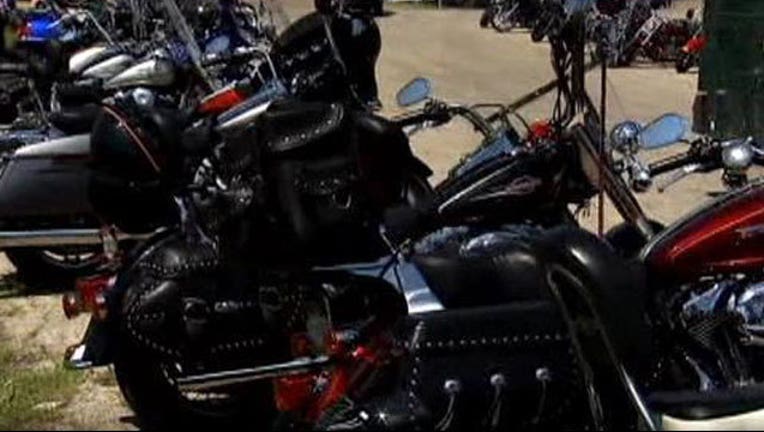 (FOX Austin) It's going to be a busy weekend on Austin roads as the Republic of Texas Biker Rally rolls into town. The ROT Rally is one of the most anticipated events across the country for motorcycle enthusiasts.

Hundreds of people are headed to Austin for the event. They are going to be kicking off the event with a parade that will arrive to Congress Avenue around 8 p.m. This year's big headliner for the event is Lynyrd Skynyrd and they're also going to have a ride in bike show and a burn out pit challenge.

Austin Police Chief Art Acevedo said despite the May deadly biker shooting in Waco, he doesn't expect any violence but if so several agencies are ready to step in. He says there will be a large presence of undercover officers throughout the city and rally.

Some officers will be in plain clothes and some will be from the gang unit wearing tactical gear. There will also be spotters on rooftops.

Chief Acevedo says they had meetings with biker groups like the Bandidos who say they're going to keep the event peaceful.

Beginning tonight at 5 p.m. through 3 a.m. tomorrow, Congress Avenue from Cesar Chavez to 11th Street will be closed. The side streets will be closed between Brazos and Colorado Streets.

A parade will start at 7:45 p.m. beginning at the Expo Center and heading downtown. So expect some delays in south and east Austin.

It is also a no refusal weekend so law enforcement will be out looking for drunk drivers.

You can learn more about the ROT Rally and get a full schedule of events here.