Super Bowl LVI: Everything you need to know

Los Angeles - During this year’s Super Bowl, Expedia announced it will be giving away 20 trips valued at $120,000.

According to the company, the prizes will all be inspired by commercials airing during the game at Los Angeles's SoFi Stadium between the L.A. Rams and Cincinnati Bengals.

The travel shopping company said the prizes will be in the form of Expedia Rewards points, with 19 of the prizes valued at $5,000 and a grand prize valued at $25,000.

Expedia said it chose to give away points instead of trips, so winners can take the trips to where they desire.

How to win Expedia trips during Super Bowl 2022

During the big game, Expedia will encourage viewers to watch and "travel the ads," and while you technically don’t need to watch the game, you’ll need to be on Twitter and reacting to the company’s tweets about the in-game spots. 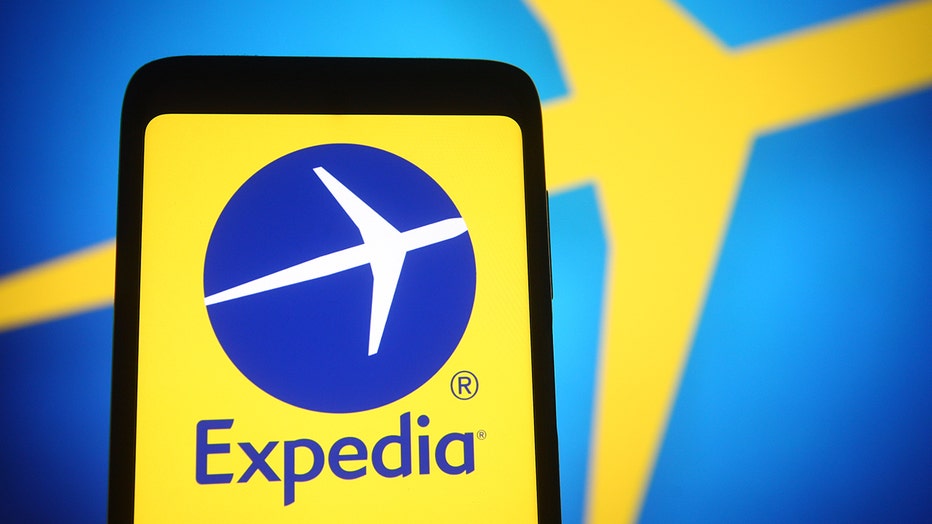 In this photo illustration, the Expedia logo seen displayed on a smartphone and a pc screen. (Photo Illustration by Pavlo Gonchar/SOPA Images/LightRocket via Getty Images)

"We do hope winners use the ads as their travel inspiration though," a brand’s spokesperson told FOX Television Stations Group. "We know how each person views ads is different so that is why we are giving away points instead of just trips, because we want our members to take the trips they want based on what the ads said to them and how they interpret the ads."

The exact details of which advertisements to watch out for haven't been announced, but the company hinted at an "ad trying to sell you the latest athleisure" or being inspired by a "car commercial cruising through Norway."

While the company isn’t revealing its own advertisement yet, the commercial will feature actor Ewan McGregor. 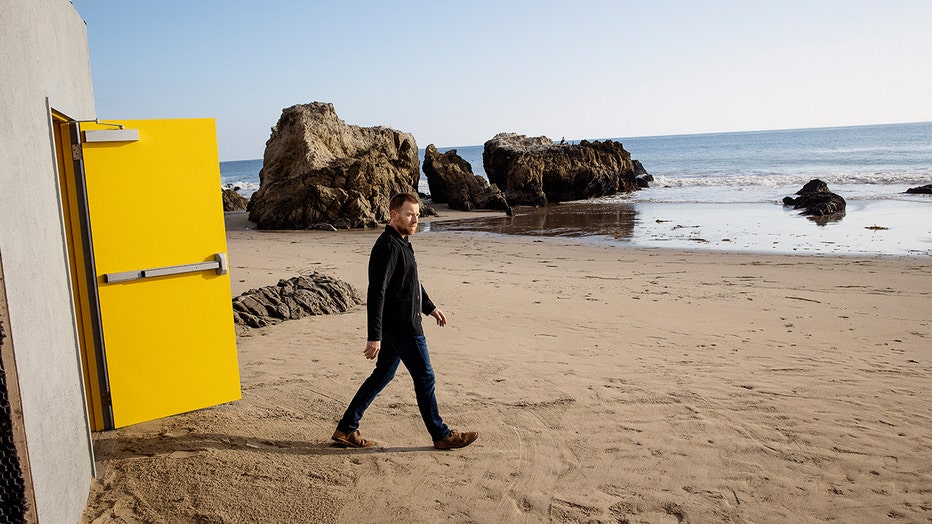 "Ewan is no stranger to travel and has truly seen the world. So it only makes sense Expedia has enlisted his help to deliver a simple yet powerful message: During the Super Bowl, a lot of brands will try to sell you stuff. But in life, experiences are greater than things," the company wrote in a press release.

The 20 prizes will be awarded in real-time during the big game on Feb. 13.

To win, participants must do the following:

Expedia noted it will be very obvious when you’re watching Expedia on Twitter which tweets are related to the sweepstakes.

You must be an Expedia Rewards member to win. You can sign up for free here.

How to win pizza during Super Bowl 2022

But, Expedia isn't the only company getting in on the prize giveaways. DiGiorno is bringing back its annual "Big Game promotion," offering fans a chance to win free pizza during Super Bowl LVI.

The "it’s not delivery" frozen pizza company said the contest centers on pie — both pizza and pi, the mathematical constant that is approximately equal to 3.14159.

If the score — at any point of the Super Bowl — is 3-14 (or 14-3), DiGiorno says it will give away free pizza to lucky fans who enter the contest online here. Individuals can enter between Feb. 6 and Feb. 13 for a chance to score the free pie.

Those who win will receive a coupon redeemable for free DiGiorno pizza.

Super Bowl LVI, in which the Cincinnati Bengals will take on the Los Angeles Rams, is scheduled for Sunday, Feb. 13, 2022.

Super Bowl LVI will take place at SoFi Stadium in Inglewood, California — the home of both the Rams and the Los Angeles Chargers. For those going to the big game, here’s a list of things to do during Super Bowl week in Los Angeles.

Dr. Dre, Snoop Dogg, Eminem, Mary J. Blige and Kendrick Lamar will perform during the Pepsi Super Bowl LVI Halftime Show. A trailer released last month features all the performers getting the call and preparing to head to the halftime show at SoFi Stadium in Inglewood, including Eminem going face-to-face with his alter-ego Slim Shady.

This story was reported from Los Angeles. Kelly Hayes contributed.