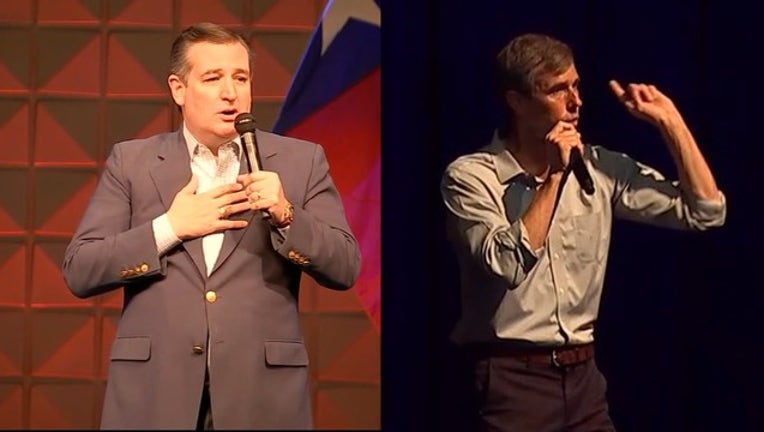 The finding from CNN stands in stark contrast to Cruz and his campaign, who regularly warned of non-natives moving from places like California and threatening the GOP’s stranglehold on Texas politics.

The poll found 51 percent of native Texans voted for the Democratic challenger compared to 48 percent who voted for Cruz.

It’s actually the outsiders who preferred Cruz more than O’Rourke. The poll found 57 percent of people who had moved to Texas and were born elsewhere supported Cruz compared to just 42 percent for O’Rourke.