Bryan Preston Gibbons is being held in the Denton County jail. He’s charged with eight counts of sexual assault of a child and has a $4 million bond.

Gibbons worked for Lewisville PD from 2006 for 2019. He was last assigned to the Criminal Investigations Division and worked in the Crimes Against Persons section.

He was fired in July after an internal investigation into an off-duty incident. There were “multiple policy violations,” which included attempts to deceive investigators, police said.

Lewisville police would not elaborate on the allegations against Gibbons but said they asked the Denton County Sheriff’s Office to investigate after learning of possible criminal activity.

“For transparency, it is important to have a neutral law enforcement agency look into criminal allegations when an employee is involved,” said Chief Kevin Deaver.

Chief Deaver also said the allegations, if true, “do not reflect the vast majority of the fine men and women who serve this community. 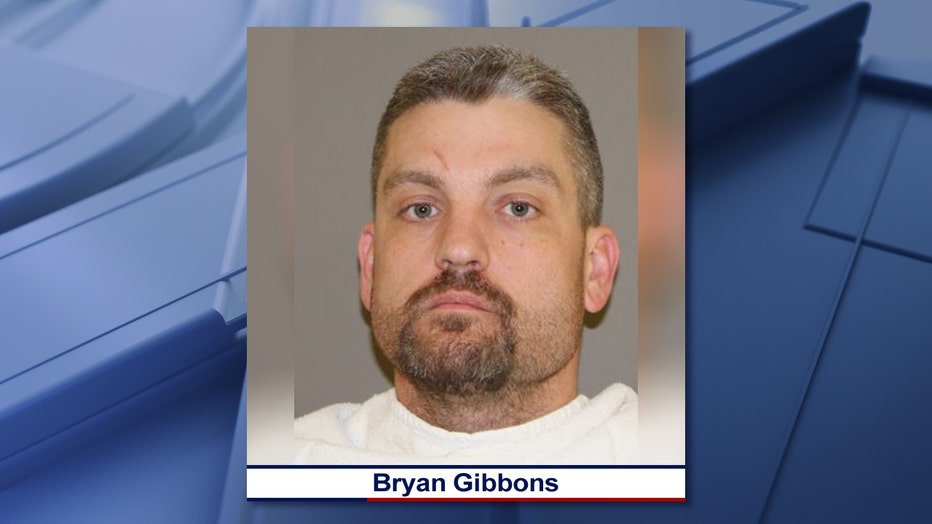 “Boy, you never know about who lives around you,” said Ron Folsom, who lives in Denton.

Residents living in one Denton neighborhood are shocked to hear about the arrest of one of their neighbors, Gibbins.

FOX 4 knocked on the door at Gibbins’ home, but the person who answered the door declined to answer questions.

FOX 4 has learned that prior to his firing, Gibbins worked on at least one high profile child sex assault case.

In December 2018, Gibbins played a role in the arrest of “girl in the closet,” Lauren Kavanaugh.

Kavanaugh, who had endured years of physical and sexual abuse when she was a child, is now accused of sexually abusing a minor.

Gibbins spoke with the mother of Kavanaugh's accuser, and also interviewed Kavanaugh.

Her trial is pending.

It's unclear if the charges against Gibbins will affect Kavanaugh’s case.

He said he will be filing motions to reduce the $4 million bond, calling the amount unreasonable.