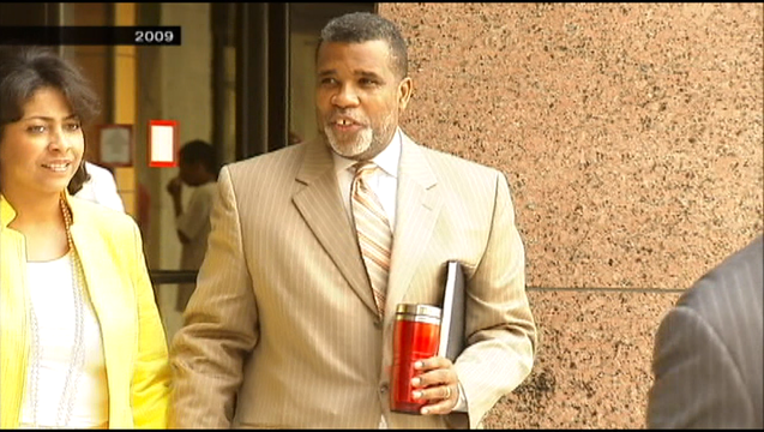 Former Dallas Mayor Pro Tem Don Hill will be released from prison early because of his health.

Hill was serving 18 years in federal prison after being found guilty of bribery, extortion and several other charges in 2009

A motion was filed by the U.S. Attorneys office Monday to have Hill's prison term reduced to time served because he's been diagnosed with terminal cancer.

He'll begin serving a three year term of supervised release when he gets out of prison.