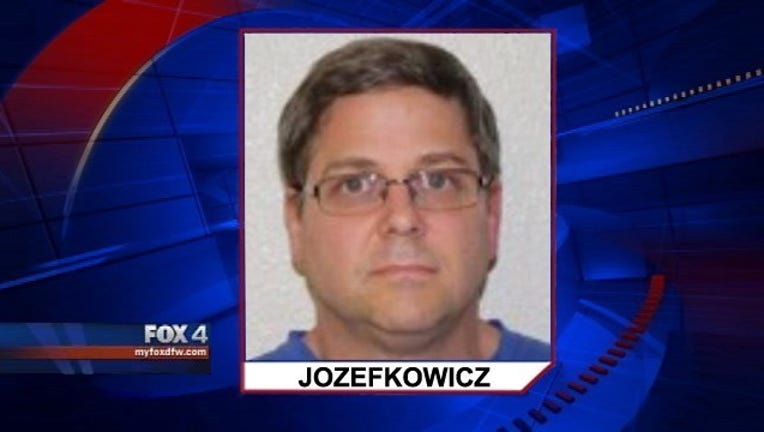 FORT WORTH, Texas - A convicted sex offender who walked away from a Fort Worth halfway house committed suicide.

He’d been on the run since Aug. 4, when he removed his ankle monitor and left a halfway house in Fort Worth.

DPS labeled Jozefkowicz a “violent sexual predator” and said he had a criminal history that included cases of sexual assault and indecency with a child.

Four people have been arrested for allegedly helping him escape.

Jon Evans, Teresa Shook, Russell Shook and Paula Pedigo are all facing charges for hindering apprehension, which is a third-degree felony.