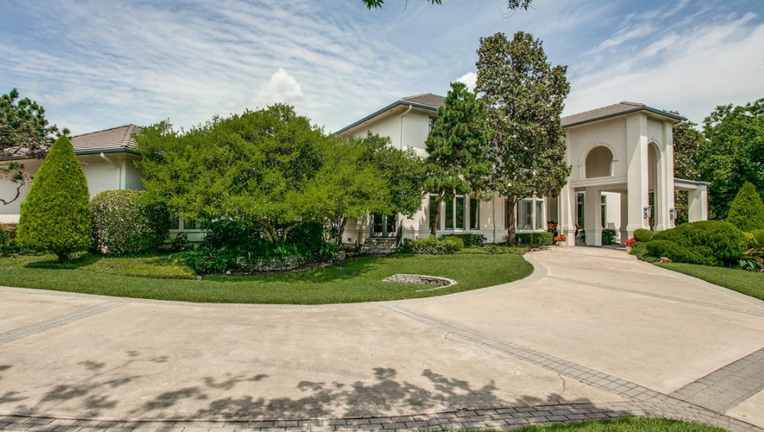 DALLAS - NFL Hall of Famer and Cowboys great Emmitt Smith has found a way to make his home stand out in a competitive real estate market.

He’s offering to have dinner with the buyer.

No. 22 put his custom Dallas mansion on the market for $2.2 million.

The 11,000-square-foot home has five bedrooms, seven bathrooms, a two-story living room, a dinning room that seats 22, a game room with NFL-themed carpet, a movie theater and a backyard pool and hot tub. 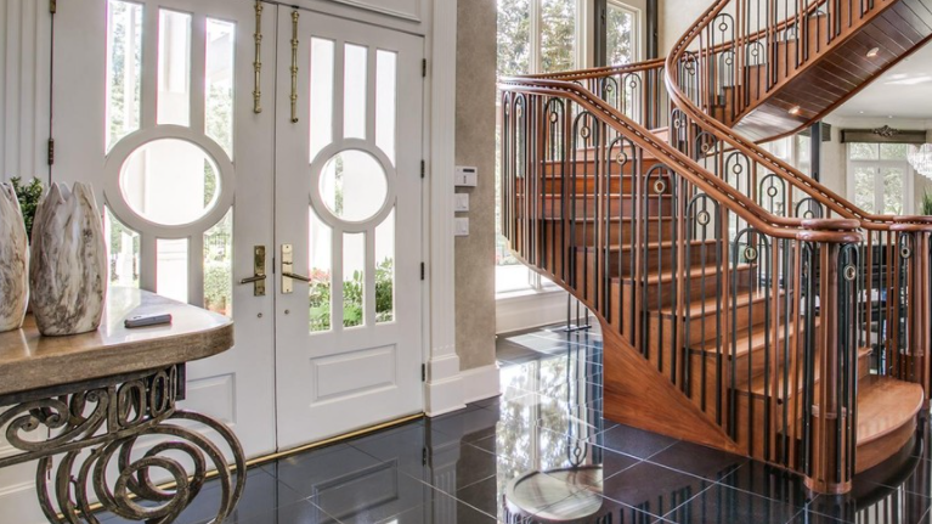 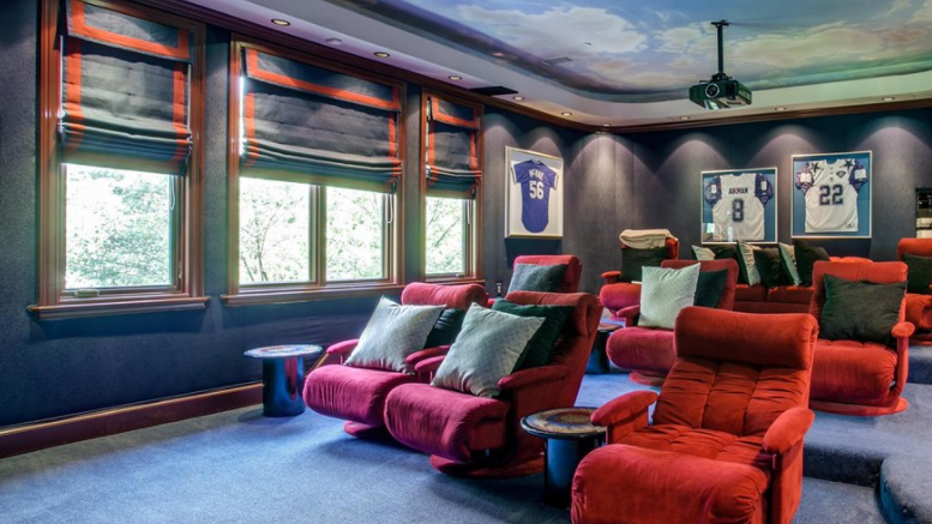 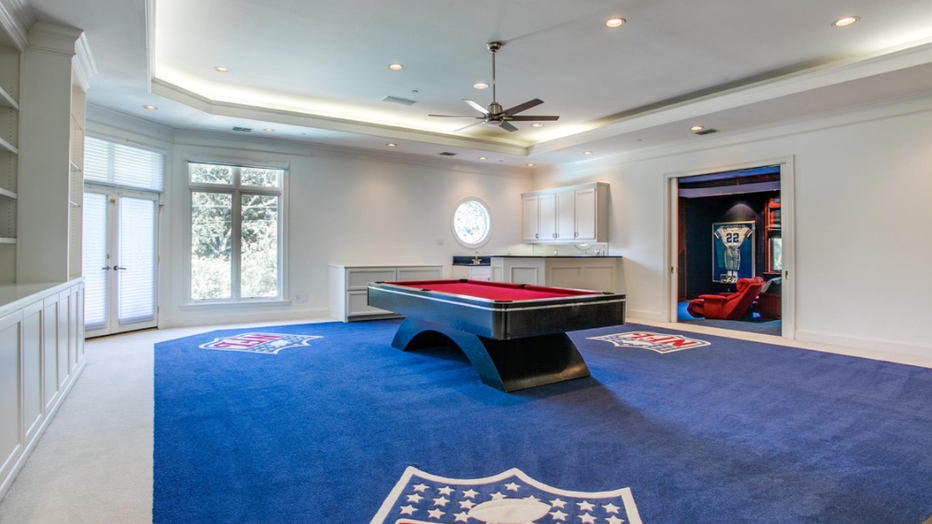 He’s lived in the home since 1995, which is the last season the Cowboys won a Super Bowl.

It was listed for $2.5 million two years ago but wasn’t sold.