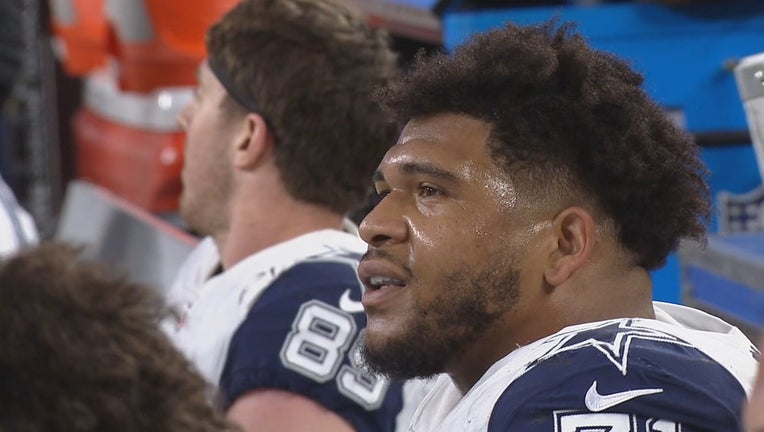 He was initially suspended five games for that. His suspension was then lowered to two games after negotiations with the NFL Players Association.

But when Collins appealed the shorter suspension, the original punishment was reinstated.

Collins reportedly believed he had legitimate reasons for missing those tests.

He will sit out his second game Monday night and will be eligible to return for the Cowboys’ game against Minnesota in week seven.