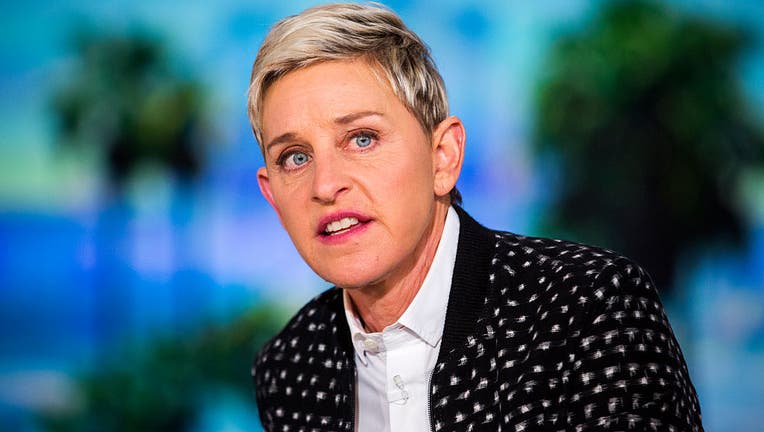 "The Ellen DeGeneres Show" is currently under internal investigation by its parent company WarnerMedia after a number of "toxic work environment" allegations have gone public.

In a report from Buzzfeed News, one current and 10 former staff members claimed to be victims of bullying and racism.

Citing sources, Variety revealed that a memo was sent to the show's staffers last week announcing that WarnerMedia's employee relations group has teamed with a third-party organization to conduct the interviews.

Eric Schiffer, chairman of Reputation Management Consultants, weighed in on how the results of the investigations could have "deadly consequences for Ellen" and her brand.

"She could be perpetrating one of the biggest frauds in American celebrity history," he suggested. "There are now serious investigators looking into the allegations and if the findings are as damning as what has been reported then you could watch the 'Ellen Show' go boom."

Schiffer wasn't surprised when news of an investigation broke because "there have been too many assertions that are credible," he alleged, adding that "if the leadership team at WarnerMedia didn't [act], they would feel the wrath of the public."

The brand and PR expert also reacted to DeGeneres' silence on the matter.

"I think Ellen has been arrogant in her entire approach in dealing with the allegations and it's crazy for her not to accept responsibility for what is happening under her leadership," he said. "In Hollywood, the buck stops at the star's name on the door, not at the producer level. It would be impossible for her to not know what [was] happening within her own staff."

Meanwhile, the allegations of a "toxic work environment" were addressed by the show's executive producers Ed Glavin, Andy Lassner, and Mary Connelly in a statement to Buzzfeed at the time of the outlet's report.

"We are truly heartbroken and sorry to learn that even one person in our production family has had a negative experience," they said. "It’s not who we are and not who we strive to be, and not the mission Ellen has set for us."

The statement explained that the "day to day responsibility of the... show is completely on" the producers.

Schiffer believes DeGeneres faces "a dangerous period in her career at a critical time in the American experience." Any findings that reveal a toxic workplace "would be an apocalyptic ending to her TV career," he added.