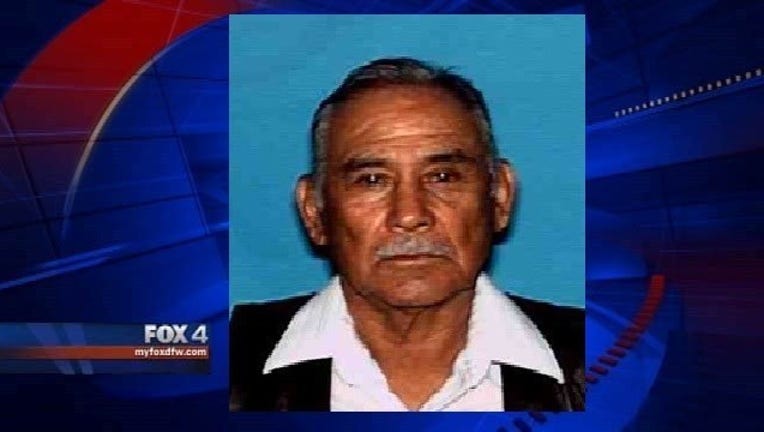 UPDATE: Dallas Police say Mr. Levya has been located and is safe.

EARLIER: The Dallas Police Department is asking for the public's assistance in locating 83-year-old Matias Leyva.

He is described as a Latin male, 5'0", weighs 145 pounds and has white hair and brown eyes. He was seen wearing a red and blue plaid shirt, blue jeans, a khaki hat and khaki colored shoes.

If you have any information regarding the whereabouts of Mr. Matias Leyva, please contact 9-1-1 or the Dallas Police Department's Missing Persons Unit at (214) 671-4268. This incident is documented on case number 135716-2015.