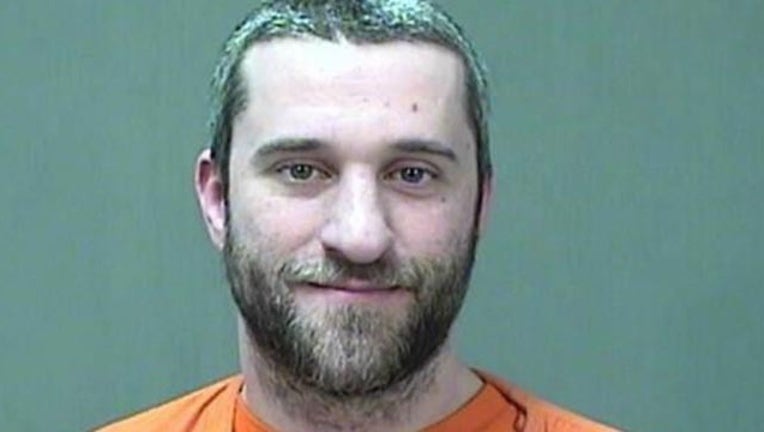 Judge Paul Malloy on Thursday ordered Diamond to report to jail Sunday. Diamond was convicted earlier this month on two misdemeanor counts that stemmed from a Christmas Day barroom fight.

Diamond is best known for his role as Screech on TV comedy "Saved by the Bell."

The 38-year-old actor was cleared of a felony charge last month after a three-day jury trial. The jury found him guilty of carrying a concealed weapon and disorderly conduct.

The actor told jurors that he took out a knife that day to try to ward off people, including a woman who punched his girlfriend. He said he then accidentally stabbed a man during an altercation.