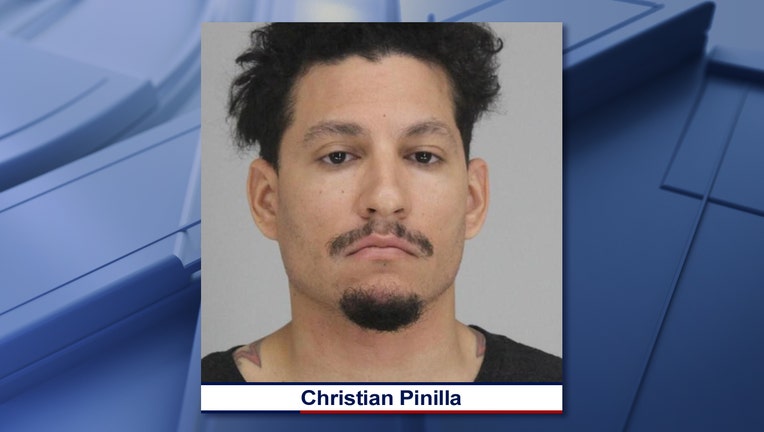 DUNCANVILLE, Texas - A Duncanville police officer was arrested and accused of misconduct.

Police said it stems from an incident last month but did not release any details about what happened.

Officer Pinilla has been on the force for two years. In September, he was honored for saving a child that was locked in a hot car.

The chief called it an isolated incident and said his department strives to be accountable by taking swift action any time an officer violates the public’s trust.

The Dallas County Sheriff’s Office investigated the officer and referred the case to the district attorney’s office.

Officer Pinilla is on administrative lead pending the outcome of the investigation.