A Duncanville woman is being recognized by the president for her work with young girls.

Bridgette King is a doctoral student, but she is making time for young girls from marginalized homes. Her goal is to help them learn the life skills that basketball can teach.

The USA Youth Development basketball team is the first of its kind in North Texas.

King started coaching when her daughter was seven years old because one night her daughter's coach did not show up. What began by chance has become a very purposeful mission.

“I was like mom, I won an award and they want me to come to the White House. My mom was like what White House? I said THE White House,” King said.

King, who was nominated by a fellow coach, never expected to get recognized by President Obama and almost missed the call about the award.

The White House is awarding King with a "Champions for Change" award for teaching girls, especially those of color, life skills from basketball.

"Some of them have not been good enough to make the teams at their local schools, so she brought them together, now they have proved themselves, and they feel good about themselves,” said Clarence Henderson, Pastor of Christian Holy Temple.

Henderson provides the church's gym for the girls to practice in. It's not even regulation size.

“We lost the gym we were practicing out of,” King said. “Boys are more important, let's just put it that way.

But King has proven her team can succeed anyway.

“It takes patience, I have 20 girls, 20 attitudes, different moods, and I have to have patience,” King said of what it takes to inspire girls.

Unfortunately, King can't go to the White House to accept her award Friday, because she just had two deaths in her family. Nine others from around the country will also be recognized for providing similar enriching activities for marginalized girls. 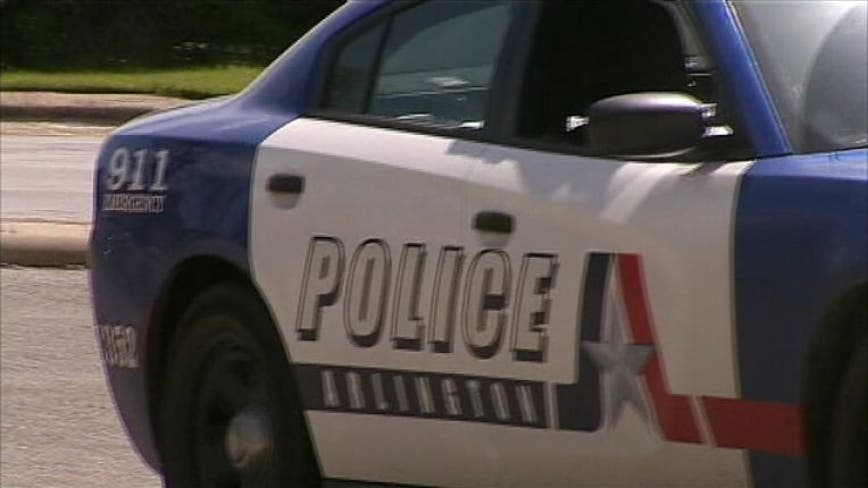